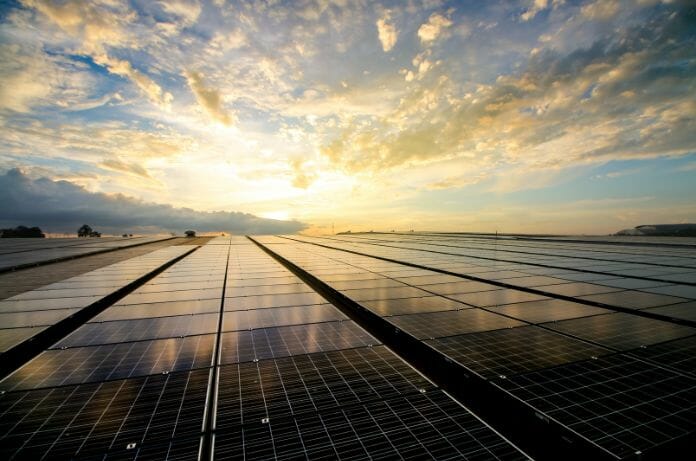 Solar energy is fascinating, but there’s so much we don’t know about it. There are many misconceptions both commercial and residential consumers have, as well as other blind spots that we have to address. We can help this issue by offering a few fun facts about solar energy that may surprise you. Read on to find out more.

Solar Power Is the Most Abundant Energy Source

Did you know solar power is the most popular “clean energy” form? That’s right. Hydroponics, and wind turbines, while useful, are second best when it comes to solar power. As it turns out, the amount of solar energy that falls on the Earth’s surface in one hour equals the total annual energy consumption of the planet. It can outshine most other forms of free energy. For that matter, it outperforms regular energy sources like fossil fuels, oil, and natural gas.

It Can Operate in Cloudy Weather

Solar energy can operate in cloudy weather. It’s a huge misconception that solar panels only operate when the sun is out. While they do drop in efficiency, they still work, and they’re capable of powering your solar battery if you have one. The only time they certainly don’twork is at night, which is why having a battery is so beneficial.

Solar energy is useful because you have a clean energy source to power your home and some. To take full advantage of this power, you’ll have to get solar battery storage for your home, which has many benefits. However, once you get your battery, you can rest assured that it’ll be there for you in case of an emergency outage or grid failure. These things can happen, but you’ll be prepared with solar batteries.

We’ve Been Harnessing Solar Energy for a While Now

This is a fact about solar energy that may surprise you. We find the first mention of humans using solar power in the 7th century BCE, when we used magnifying glasses to concentrate the sun’s rays to make fire. This may seem primitive, but it’s the beginning of our first forays into harnessing solar energy. The trend quickly advanced when Archimedes first used the reflexive properties of bronze shields to focus the sunlight and burn wooden ships to ash on the ocean when the Romans were sieging Syracuse.

As early as 1839, Edmond Becquerel discovered the photovoltaic effect. This occurred when he was experimenting with electrolytic cell makeup when two metal electrodes were placed in an electrical conductor.

The list goes on and on. Solar has a long history, and it’ll only become more popular in time. Will you catch onto the upward trend? We highly recommend it.