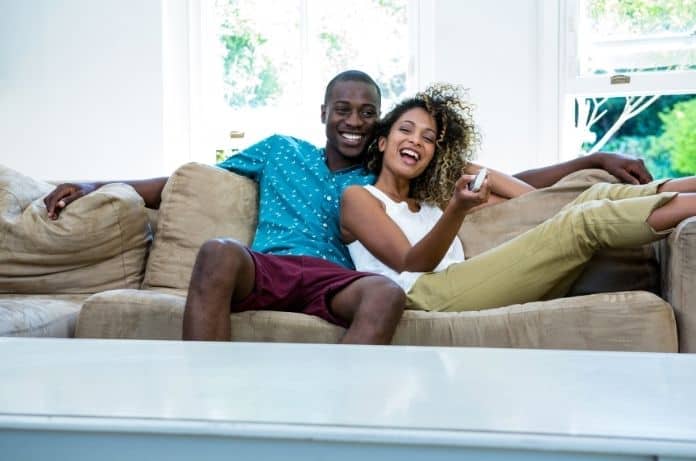 The television is by far one of the most integral parts of a living room or family room. Nowadays, it’s almost strange to have a room without some kind of television inside of it. However, because television sets are often large purchases that take a lot of time to figure out, we try to hang onto them as long as possible. There’s nothing wrong with this, but the longer you keep the same television, the worse it will perform. Be on the lookout for some of these signs that you should buy a new television so you can enjoy what you want to watch.

Of all the signs that you need to buy a new TV, an actual crack in the screen is probably the biggest one. Unlike some of the other problems on this list, you can’t really fix a cracked screen—not without getting a whole new one, anyway. If your TV took a serious hit or fall and has a noticeable crack running through it, you’ll want to start from scratch and get a new one. It will end up being about the same price as replacing the screen.

Screen burn-in is that weird phenomenon where it seems like one specific image is stuck into your screen and won’t go away, even if you change the channel or turn the TV off completely. There are several reasons this could happen, and most of them require serious repairs if you want the TV to be back in working order. A burnt-in screen can be a real hassle to deal with, so you might be better off getting a new one.

Especially with older TVs, there is a noticeable lengthening in the amount of time it takes for it to start up fully the longer you have and use it. This just has to do with the TV’s components becoming old and run-down. A replacement will be your best bet in this case because a long start-up usually indicates that multiple different processes inside of the TV have begun to fail.