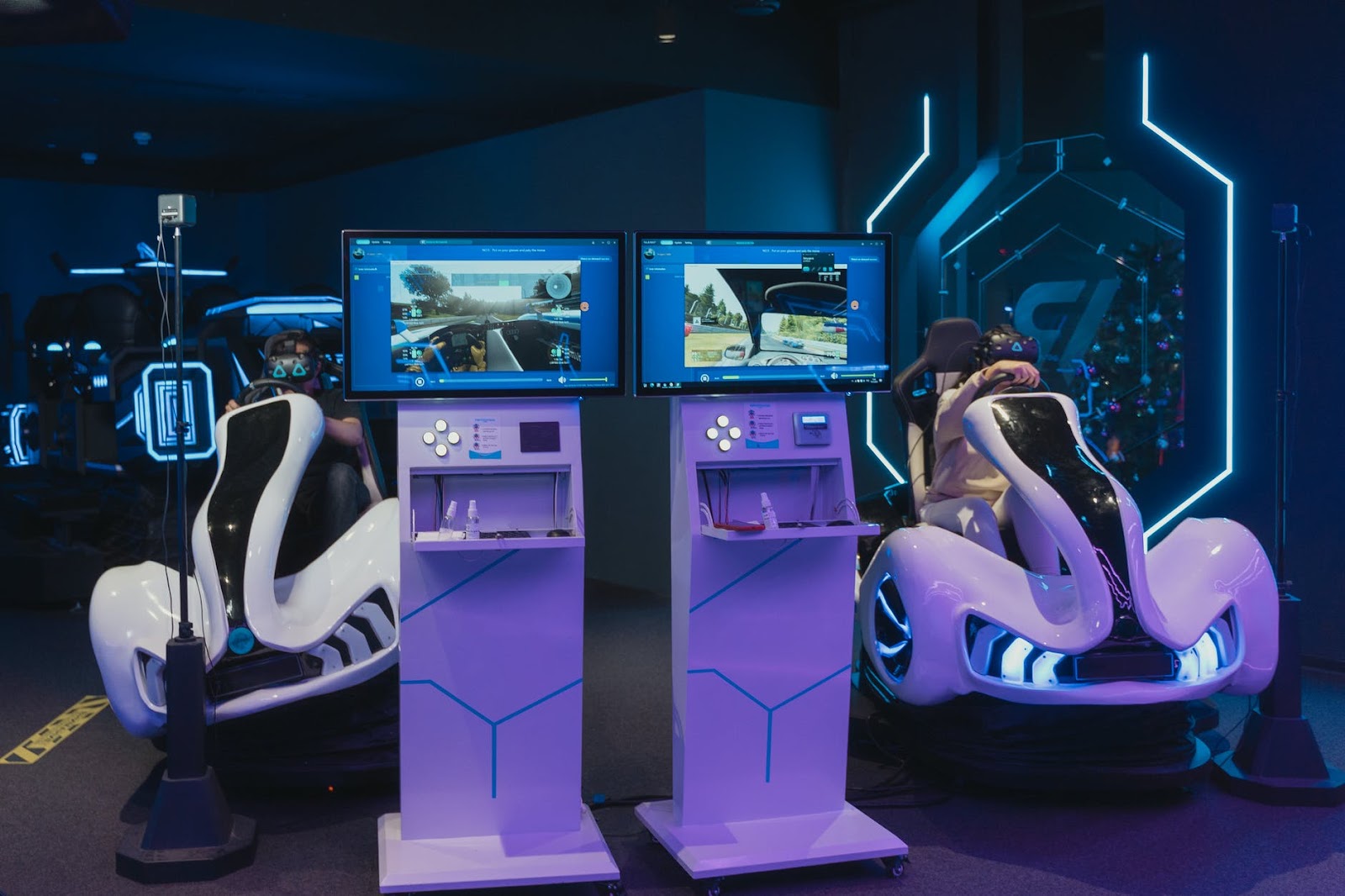 Robotics is still developing as a wide-ranging and powerful industry. This has led to the incorporation of machines in various industries principally to improve performance while reducing costs. Machines today take the form of robots powered by increasingly advanced types of artificial intelligence. Most robots are currently used in various manufacturing, healthcare, military, and many other operations that are essential in our day to day lives.

Below we look at the common robotics applications in various industries and how they are used to make various aspects of operations more efficient:

In several areas of manufacturing, robotics are used to help improve productivity and performance while reducing production costs. Many robots in manufacturing cooperate with employees to perform routine, monotonous, or complex tasks under the direction and supervision of the worker, similar to the health care industry.

When it comes to a task like welding, for instance, robotics have really come in handy. Accuracy is more appreciated than the speed with these devices, as is the capacity to be reprogrammed for particular tasks of various sizes and complexities. What’s more, you do not have to worry about a welding robot cost as it doesn’t require a huge capital outlay, and is very easy to install and use.

Aside from the accuracy, speed, and cost aspects, robotic processing technology is becoming safer to run. In the workplace, cameras, sensors, and automatic shut-off capabilities allow robots to sense and stay clear of humans. This in essence reduces the probability of accidents happening hence making the working environment safer. 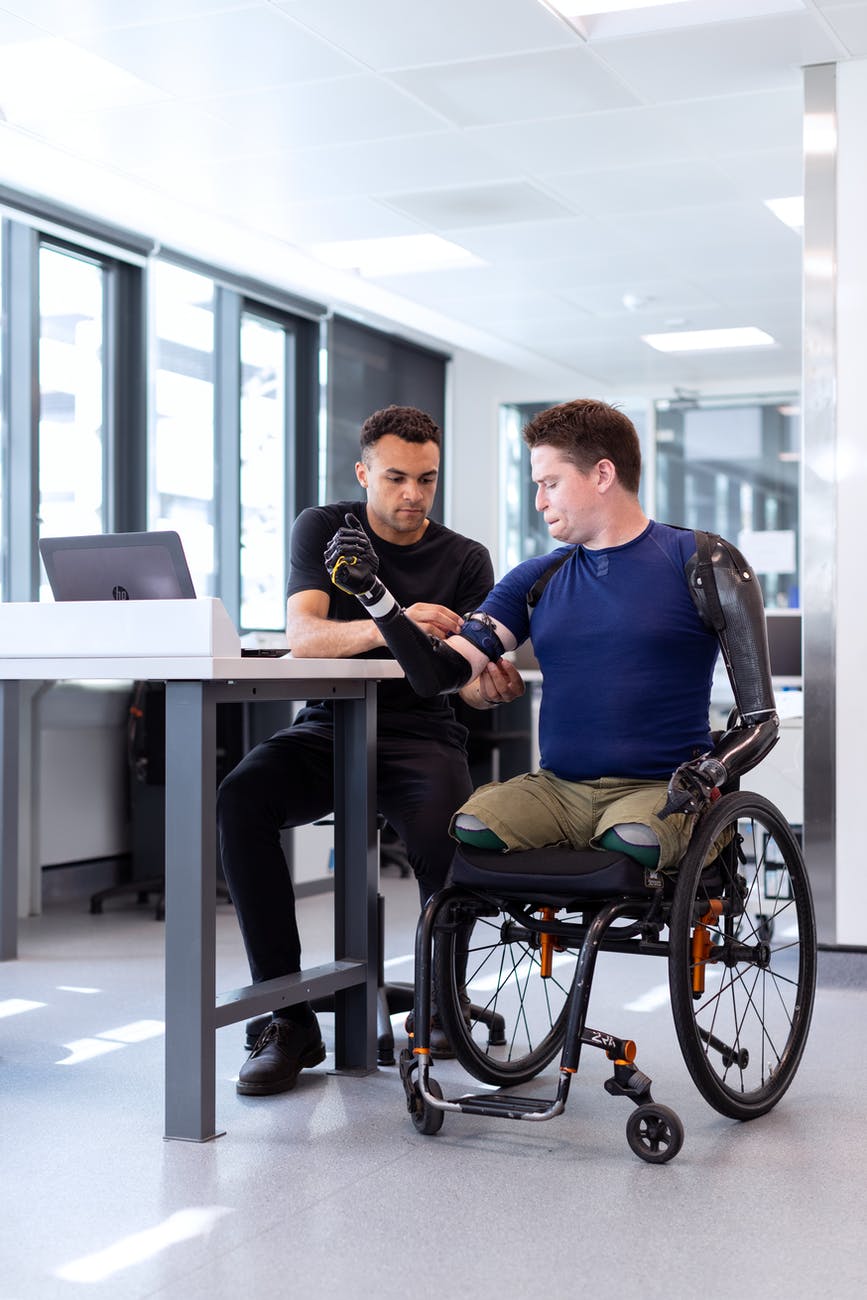 Advances in robotics have the ability to transform a wide range of health care procedures, such as surgery, recovery, counseling, patient companionship, and daily tasks. Robotic technologies used in health care are not meant to take over the roles of health care practitioners, but rather to promote their work.

For instance, the da Vinci Surgical System utilizes the operating surgeon’s hand movements to monitor small, precise instruments within the body of the patient. For operations such as vascular, colorectal, gynecologic, head and neck, thoracic, and urologic, this allows for minimally invasive procedures.

Robot systems such as exoskeletons have the potential to support and direct them through recovery for patients who have suffered strokes or spinal cord injuries, or who are paralyzed. Furthermore, robotic lifting machines can allow nurses to lift elderly or immobile patients. Companion and therapy robots such as Paro can also comfort patients with mental health problems with a system of microphones, cameras, sensors, etc.

Robotic technology is being used in many fields in the military and public safety sectors. Unmanned drones have one highly visible region. These computers can be used on the battlefield for surveillance and support tasks.

For instance, unmanned military drones operating over war and conflict zones, in hostage situations, and observing natural and man-made disasters are capable of determining threat levels and delivering real-time information to soldiers and first responders. Drones are revolutionizing the response to disasters because they can reach risky areas with greater speed and accuracy without affecting human responders.

This not only reduces the risks that would be present with the use of human force in doing these tasks but also enables the best and fastest decision making to help personnel in dealing with various situations.

Robots are continually being embraced in industries that are considered to routinely have dangerous maintenance work. In the energy sector, for instance, it is a risky but necessary job to inspect and clean overhead powerlines. A new robot prototype, which reduces downtime and reduces maintenance costs, aims to make the operation safer and more efficient.

Other than being able to do this quickly and accurately, the use of robots for such operations greatly reduces the occurrence of accidents in high-risk work environments. This goes a long way in reducing unwanted medical and insurance costs on both the parts of the employer and the employees. 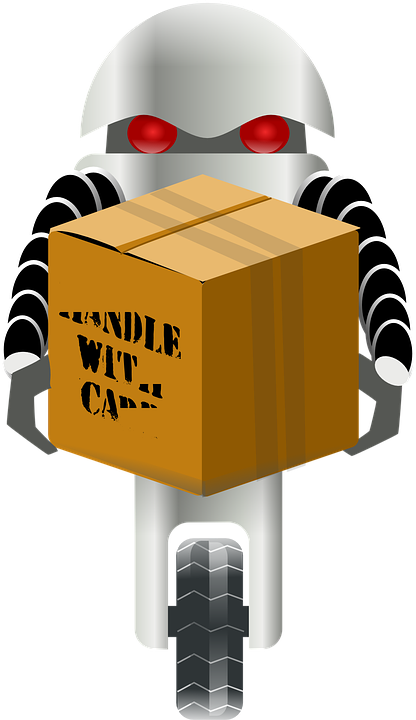 Robots have become a major part of assembly and packaging in recent times. In lean industrial processes, for instance, assembly robots are used to help expand production capacities in the industrial world. An assembly line robot will improve production speed and accuracy dramatically. They even save workers from boring and dull positions on the assembly line.

Moreover, robots are typically associated with the handling of repetitive tasks in a process, either in high-volume production roles or where regular modifications involving versatile handling systems. Robots in the packaging industry are mainly used for pick and position applications, feed placement, and palletizing.

By handling high-volume and repetitive tasks, robots have greatly helped industries reduce the aspect of human labor and their costs. This in turn has made assembly and packaging robots immensely popular.

The way we work has always been influenced by technology. The instruments that are available form and determine the jobs we do, from the plough to the printing press to the internet.

The trend is that as highly routine and less “desirable” occupations begin to become redundant, humans are being replaced by machinery and automation as technology progresses, and robots reflect the next automation stage.

The development of robots that can replace human workers in hazardous maintenance jobs has been one of the major achievements in robotics in recent years.

The invention of robots that help perform skilled work is an even more ground-breaking creation. New research demonstrates that robots can help train people and also help perform highly-skilled technical tasks. These are some of the main reasons why robotics are now commonly used in various industries and why they will be a mainstay for the foreseeable future.