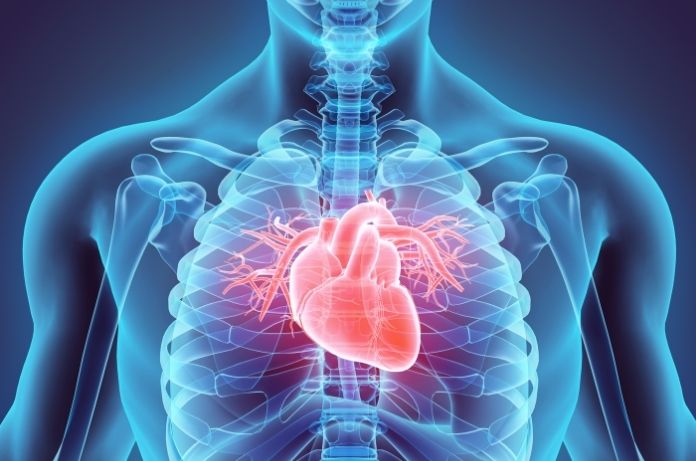 A brief explanation of the major systems of the human body can facilitate understanding between patients and their doctors, making it easier for the patient to formulate informed questions.

Circulatory system: Most people could identify the heart, arteries, veins, capillaries, and blood as parts of the circulatory system. As its name implies, this system moves nutrients, hormones, and oxygen around the body. It also carries carbon dioxide and other waste away to be processed and expelled.

Integumentary system: This is the technical name for the skin, the hair, the nails, and any glands that produce sweat, oils, and waxes. The skin is the largest organ of the body, weighing around 10 pounds and comprising 15 to 20% of total body mass in an average person. This system is our first defense against infection. It regulates body temperature, eliminates waste through sweat, and protects fingers and toes with the nails.

Skeletal system: This is the structural framework for the body, composed of bones and joints. Within the bones, bone marrow creates red blood cells.

Muscular system: Three kinds of muscles make up this system, including muscles connected to bones to move the body; muscles inside organs that move substances through them; and the heart muscle, which pumps blood.

Digestive system: The mouth, esophagus, stomach, small and large intestines, rectum, and anus—with help from the liver and pancreas—process the food we eat. They allow us to absorb nutrients and eliminate waste.

Urinary system: The body’s filtering mechanism, the urinary system involves the kidneys, ureters, bladder, and urethra. The system filters waste products from the blood and maintains the proper balance of fluids and electrolytes.

Endocrine system: This isa collection of glands that signal the need to secrete hormones to monitor and adjust metabolism, sleep, growth, and sexual function.

Lymphatic system: The lymphatic system is comprised ofducts, nodes, and vessels that distribute a white blood cell-rich fluid called lymph throughout the body and removes excess lymph from tissues. White blood cells are central to the immune response, fighting infections.

Respiratory system: Thetrachea, diaphragm, and lungs work together to take in oxygen and deliver it to red blood cells, exchanging it for carbon dioxide, which is expelled through exhalation.

Reproductive system: The male and female versions of the reproductive system come together to enable humans to reproduce. The female system has ovaries, a uterus, and a vagina, while the male version is the penis and testes. When sperm from the testes meets an egg from the ovaries, conception occurs. The fertilized egg implants itself in the uterus and grows into a fetus.

This brief explanation of the major systems of the body may help you communicate with your doctor on your next visit and better understand diagnoses and referrals to specialists.