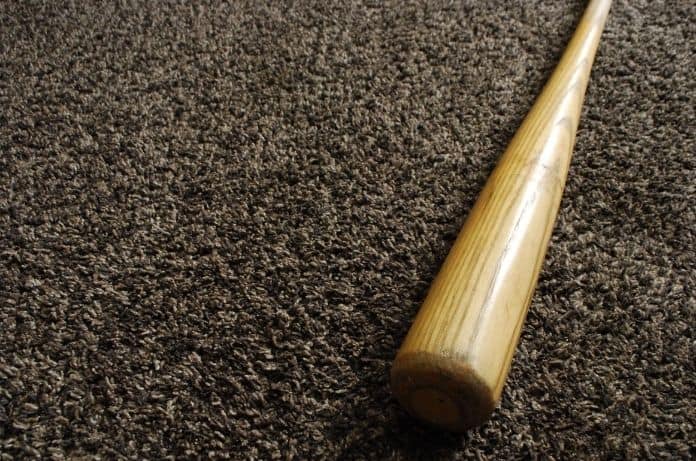 Hitting a home run with a standard bat takes a lot of time, practice, and conditioning. Many people need years of patience and intensive training to achieve that kind of feat. But casual players who knock balls around as a hobby and who don’t have years to dedicate to single-minded practice may just want to hit home runs for fun. Knowing the difference between bat rolling versus shaving can significantly increase your hitting potential. This process also assists players’ power output without the need for extensive training.

Bat rolling involves putting a composite bat through a pressing machine. Its rollers press down on the bat from each side, and you push and pull the bat backward and forward through the press to compress the bat’s fibers and decrease its stiffness. This process of rolling essentially breaks in the bat for optimal use.

Another rolling method is heat rolling. To create a hot-rolled bat, you heat up the barrel of the bat before rolling it; the increased temperature makes the act of compressing fibers easier.

You must first roll a bat before you can begin the shaving process. After putting it through the roller, you must remove the end cap of the bat so that you can thin out the inner walls of the barrel. Shaving will then further decrease the bat’s stiffness while increasing the distance a ball will travel after hitting it.

The first metric people look for is how much each process will improve their batting prowess. Players can expect rolled bats to add 20 to 40 feet of extra distance to their hits. On the other hand, shaved bats improve a player’s distance by roughly 50 to 70 feet. In short, shaving your bat nearly doubles the results as a rolled one.

Both of these forms of alterations will decrease the durability of your bat. You’re putting your instrument under a great deal of stress, which reforms and weakens it. With rolling, you are—in a sense—aging the bat by simulating the effects of extended use. However, the intrusive nature of shaving weakens your bat to a far greater extent.

If you’re still wondering about bat rolling versus shaving and their differences, you need to keep in mind the most important factor: the regulations. Bat rolling’s legality is a rather gray area, while there are no questions about shaving. In short, shaved bats are illegal in all professional baseball associations. The performance-enhancing qualities of a shaved bat are far too great for baseball teams to allow, as this method drastically increases any player’s ability to hit a home run.

Using an altered bat carries possible fines and repercussions, especially if you have the potential to win prizes and awards. Unless you’re playing for fun with a group that allows modified bats, preserve the spirit of competition by using sanctioned equipment.