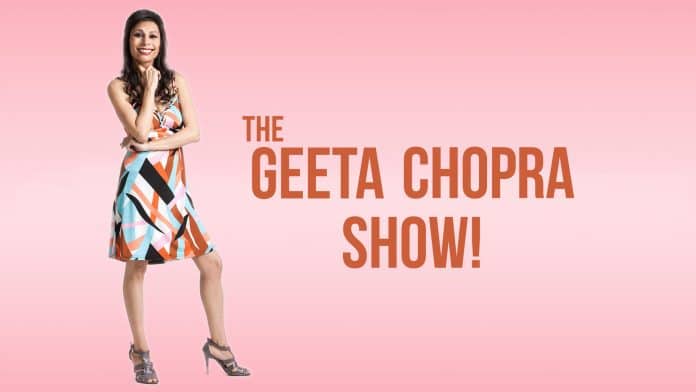 Gastroenterologists seem to derive a peculiar pleasure in taking away people’s organs and chopping them up for disposal.  Alright, perhaps we can leave the chopping up part out.

Well, removing your gallbladder is equivalent to yanking out your uterus and then claiming that you can still scientifically have children. This is medically impossible. However, the gallbladder is up for grabs. Doctors claim you can lead a normal life without it.  So, let’s go over the function of the gallbladder, and then you can decide for yourself if you would like to keep it or not.

It is claimed by gastroenterologists that you can live a normal life without a gallbladder.  Let’s take a closer look at how this organ operates before we make the decision to go under the knife.

The first point of digestion is in the mouth when one smells or tastes food, the saliva produces enzymes. Next, the stomach acid breaks down the food.  The food is then turned into chyme (stomach acid and food) and makes its way to the small intestine, where the pancreatic enzymes get released. Next, it hits the jejunum first where a portion of the foods like proteins are digested and assimilated. Finally, the fatty foods trigger a message to the gallbladder to secrete bile to break down and emulsify the fats. Bile is made in the liver and stored in the gallbladder.

By the time the food reaches the lower part of the small intestine, the bile salts are reabsorbed into the ileum by your gut microbes for reuse into the gallbladder.  It is useful to note here that if you don’t have enough probiotics in your colon, the bile won’t be recycled in the amount it is supposed to be.  Probiotics in the colon are specifically responsible for recycling bile, amongst other tasks.

If there is no gallbladder, two major problems are urgent.  One, there is no storage house for bile, so the bile must come directly from the liver, which is the production house.  The liver, however, does not produce large amounts at one time, its production is similar to a faucet where it keeps dripping into the gallbladder.

The gallbladder accumulates bile imported from the liver and prepares for when we have a big meal, so it can release the exact needed portion.  So when a fatty meal comes its way signaling for a sufficient amount of bile, if there is no gallbladder, the liver cannot meet the demand.  The liver has been dripping liver the entire time since there is no storage facility.  The flip side of this problem is wasted bile in between meals.  When you aren’t eating, the liver is still dripping bile!. This irritates the lining of the small intestine because bile is acidic.  This is why people without a gallbladder suffer so much from acid reflux.

Their symptoms are real.  To constantly have bile flowing into your intestine without a coating of food can cause ulcers and acid reflux.  When you eat a meal consisting of heavy fats, the gallbladder can’t release a large amount of bile, because it doesn’t exist!  The digestion process has to depend on what bile is available – and that is the dripping amount that falls out of the liver at a continuous rate.  This is not enough for a large meal and the result is undigested fatty food which results in fatty stool, weight loss (overtime), and excessive gas from the pockets of undigested food fermenting into Ama in and around the small intestine / large intestine.  This, of course, makes one prone to bacterial infections such as SIBO, candida, and even intestinal parasites.  Additionally, all the fat-soluble vitamins such as A, E, D3, b12, and iron, remain unabsorbed and go through the individual and empty into the stool.  Malnourishment is a classic symptom of folks walking around with a gallbladder.

Secondly, and equally important, with no gallbladder, there is nowhere to recycle the unused bile salts or the recycled bile the colon sends back.  As a result, they pass through the stool as well.  This equals an inordinate amount of bile being wasted daily.  Unrecycled bile due to gallbladder removal, as well as constant dripping bile from the liver, causes your body to operate inefficiently.  It’s equivalent to using money to make donations, then when you need to pay your bills, there no money left.  This is what it means to constantly drip bile into the intestines without food.  The liver pays heavily for this because it gets overworked trying to keep up with the demand for bile production, especially during heavy meals.  It never stops working.

Pay attention to wording.  Yes, technically you CAN live without a gallbladder.  I am not suggesting you will die within weeks or months of the surgery; or at all.  So your GI Doc isn’t legally saying anything wrong, and this is how they justify it.  However, you can also live without your right hand or left leg.  To not link this whole host of GI issues to the insufficient gallbladder is erroneous, to say the least, and dangerous at best.

Geeta Chopra is the television host of ‘The Geeta Chopra Show.’  She is a health and wellness coach who helps people heal from their root. She has authored two books, and gives talks on the subject matter.  The approach she uses is influenced by Ayurveda and Chinese medicine.

She has a Bachelor’s Degree from the University of Toronto and a Master’s degree from George Washington University. She is also the owner of a real estate development company. Follow her on YouTube to watch her latest TV episodes on various natural healing modalities including gut health, pranayama, the mind-body connection, organ detoxification, rejuvenation, and much more. Her book, “To Every Gastroenterologist in America: What You Didn’t Learn and Med School and to Every Patient Who Becomes Their Victim,” is launching in 2020. Follow her on YouTube to get a free copy. Be the best version of yourself!