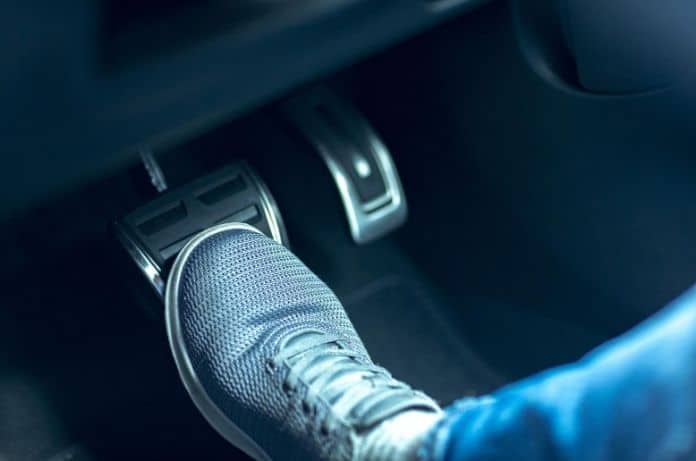 Some noises come with the road—the crunch of gravel or the splash of a puddle are recognizable, predictable, and easily explained. When the sound is clearly coming from your vehicle, though, you may have a problem that should be addressed as soon as possible. Recognizing the car noises you should never ignore can save you time, trouble, and money.

If you hear either of these noises, something is overheating or leaking—or something is leaking onto something that is overheating. If oil or coolant is leaking, your engine is at risk. The sound doesn’t necessarily have to be accompanied by steam shooting out from under the hood like an old cartoon; whatever is leaking may be dropping to the road or onto the garage floor.

Rattling When There’s No Baby on Board

It’s cute when the baby flaps his little arms and giggles and plays with his rattle. But if you hear rattling when there is no baby in the car, you could have one of many issues—the heat shields that protect the exhaust pipes may have come loose. On cars with front-wheel drive, rattling when the car turns or accelerates could indicate that the “joints” (which enable turning) are deteriorating. If the rattling sounds more like a clicking noise, that could also indicate bad joints, or it may mean bad universal joints on the drive shaft.

Few people find the sound of metal shearing through or against metal pleasant. In your car, it is a telltale sound of brakes that are worn out and ready to fail. This is a major safety issue. Get that looked at as soon as possible. Grinding coming from under the hood could mean that it’s been way too long between oil changes and you are about to have an actual experience of grinding to a halt. Then, you’ll have to buy a rebuilt engine or a new car.

Knocking and It’s Not Someone Asking to Get In

Engine knock can happen if you use low-octane gas in a car that needs the premium, high-octane variety. This affects the car’s performance. Sometimes, the knocking sounds more like a popping sound, and this could mean several different things: worn spark plugs, bad filters (fuel or air), or an issue with the catalytic converter. Knocking when the car accelerates could indicate a problem with the tensioners that regulate belts. If it sounds more like loose change in a dryer, it might be a loose lug nut in the hubcap.

These are just a few of many sounds cars make you shouldn’t ignore. The same type of sound can mean a multitude of problems. Whirring, howling, thumping, or whining could mean bad belts or tensioners, a flat tire, failing wheel bearings, a problem with the differential, or an issue with the transmission. Find a mechanic you trust and have them give a listen to your car and diagnose the problem. Get a second opinion if you find the answer dubious or the fix outrageously expensive.