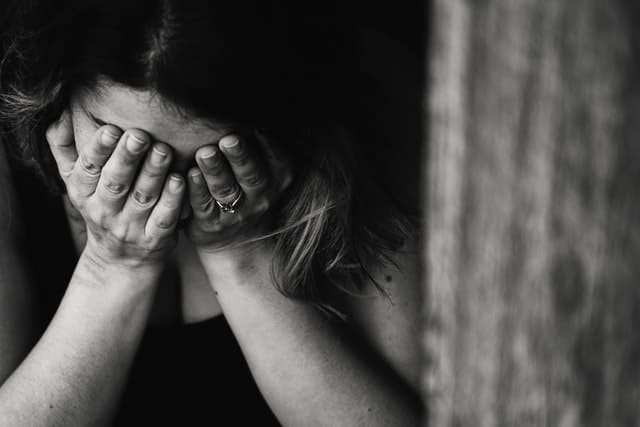 Photo by Kat Jayne from Pexels

People get together and break up all the time. Relationships form and dissolve, and that’s one of life’s natural occurrences. You might feel like you’ll love someone forever, but a few months down the line, you may never want to see them again.

Maybe you’re getting into a new relationship with someone, and you’re starting to learn about them. One of the things you’ll probably want to find out is whether you two are sexually compatible. Sex doesn’t matter for some people, but the majority of individuals probably do want at least some sexual contact at some point.

As you two get to know each other, you might wonder about this person’s sexual past. It’s only natural to want to find out about that sort of thing.

However, maybe you’ll learn some things about their sexual past you might not necessarily want to know. Here are some considerations as you approach this potentially delicate territory.

You’ll Want to Know About Any STDs They Have

As you get to know someone, you’ll probably need to talk to them about STDs at some point. It can be an awkward conversation, but it’s one you should have. That’s because:

You might not think that sort of thing is essential, but it is. Some STDs are rampant. For instance, more than 79 million individuals in the US have reported being positive for the HPV virus.

Some STDs are merely irritating, while others can be quite serious. If you or your new romantic interest have anything, you owe it to the other person to tell them about it. If neither one of you tested yourselves recently, you should do that before getting intimate.

You Might Decide Not to Ask About Their Past Sexual Partners

While you need to have an STD conversation, you don’t necessarily need to talk about specific past sexual experiences. That might depend on how open you two feel you can be with one another.

Maybe you don’t want to ask about:

Essentially, it comes down to whether you feel you will look at them differently depending on what they say they have done sexually. If you feel like you’re a completely nonjudgmental person, you might have no problems if they say they have had far more sexual partners than you.

You might not mind if they say they’ve done pornographic work before or whether they have had sex with multiple partners at one time.

They may decide not to ask those things about you, either. It’s best to feel each other out a little to determine whether you want to discuss these topics. Sometimes, it’s best to leave the past in the past and not to bring it up.

You might decide that each of you wants to share your sexual past with the other. You may talk about specific sex acts, sex work you’ve done, the number of past partners, etc.

After you have disclosed, it’s possible you might not feel the same way about this person, or vice versa. You might have had five prior sexual partners, for instance, but this person has had thirty.

If that’s so, you might be okay with it. The person might assure you they only want to be with you from now on if that’s what you want to hear. Maybe it’s you trying to convince them your sexual past doesn’t matter.

People can love each other and stay with one another even if one has had many more partners than the other or has done sexual things that the other has not. It comes down to whether both of you can be okay with the other person’s sexual baggage.

You must learn to trust one another. If your partner says they’ve had many more sexual partners than you, but that doesn’t change that you two are exclusive now, you must choose to believe them. If you can’t trust them for that reason, it will probably wreck your relationship.

Ultimately, you must only be with a person whom you feel you can trust. If you can’t be okay with a person’s sexual past, you might have to move on from one another.