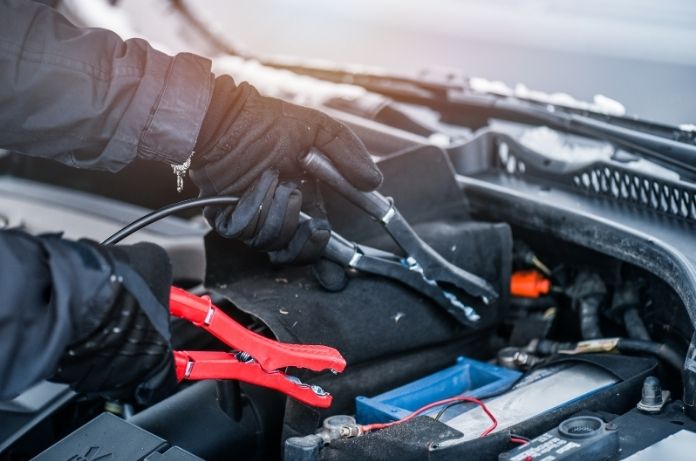 Winter weather and vehicles aren’t the best combination. To prevent car problems caused by freezing temperatures from burning a hole in your wallet, it’s important to be proactive. By learning these common car problems during the winter, you will be better prepared when issues arise.

One of the most common car issues that people experience during the coldest season of the year is a dead battery. When temperatures dip below zero, batteries lose a significant amount of their power. As such, attempting to start a car’s engine in freezing temperatures may require twice as much energy as it does when temperatures are milder. To prevent your car’s battery from dying and leaving you stranded in the cold, make sure to get it tested before freezing temperatures hit.

Transmission issues are common during the winter as freezing temperatures can cause the transmission fluid to stiffen. When the fluid stiffens, you will likely experience trouble shifting gears or gear slipping. While a bit of stiffness when shifting gears is normal when temperatures start to dip, having to force your transmission into gear likely means that there is something wrong and you should get your vehicle checked out by a mechanic.

Another common car problem during the winter is that the vehicle just won’t start. Often, cold temperatures can cause the motor oil to thicken, making it harder for the engine to turn over. To prevent this issue from occurring, keep your car in a garage overnight. Doing so will keep its fluids warmer and prevent them from thickening.

During the winter, salt is often placed on the roads to melt snow and ice. While such salt may help make the roads safer and less slippery, they aren’t all that great for your vehicle.

Often, salt can cause the metal components of one’s car to corrode. If salt gets inside important internal components such as the vehicle’s engine, such corrosion could cause serious operational issues. To prevent road salt from wreaking havoc on your vehicle, make sure to wash your car regularly and pay special attention to the undercarriage and brakes.