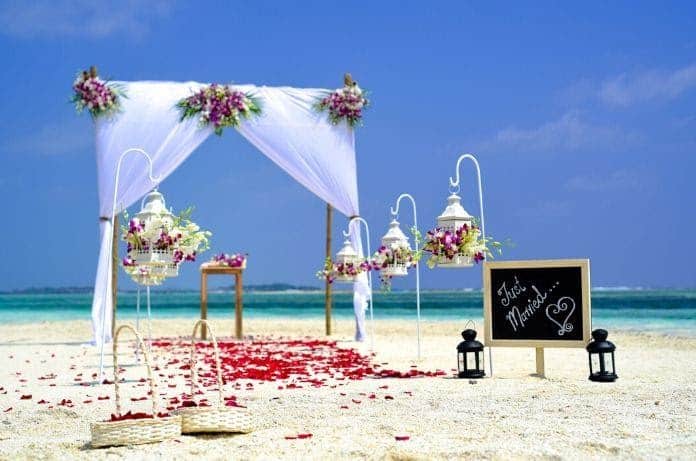 Weddings are important milestones for many people. After all, they symbolize the bond between two people in religious or civil matrimony. Couples can partake in many different types of wedding ceremonies. The ones we list below will help you figure out which one to have for your special day.

A traditional or religious ceremony is one that takes place in a place of worship with a religious leader as the officiant. It incorporates religious traditions with the state’s legal requirements. Traditional weddings take place in churches, synagogues, mosques, or other places of worship, and the duration varies: some are quick and precise, while others are long and drawn-out.

Sometimes weddings are between spouses of different faiths. This is called an interfaith ceremony. Interfaith ceremonies respect both partners’ faiths, with an officiant presiding over the vows. Uniquely, since interfaith weddings symbolize two spouses of different faiths conjoining, they often feature customs from both religions. This means different foods, decorations, songs, dances, music, languages, and other cultural and religious traditions coming together as one. It makes for a beautifully diverse occasion for everyone.

Some couples want no religious attachment at all. These civil ceremonies don’t seek recognition from a religious institution, but rather from the state alone. Typically, a judge or other legal official presides over the legal binding and gives the couple paperwork to sign. Once the couple signs the marriage certificate, they’re officially married.

For people looking for more creative matrimonial celebrations, themed weddings allow them to partake in any fictional universe they like, such as Star Wars, Star Trek, The Lord of the Rings, Harry Potter, Game of Thrones, et cetera. Ultimately, a themed wedding allows couples to decorate and set up their wedding in the style of their theme. Weddings can be themed for sports, hobbies, entertainment, subcultures, or anything the couple wants it to be.

Lastly, some couples wish to get married far from where they live. Destination weddings are ceremonies in a vacation-like setting, such as Jamaica, the Bahamas, Hawaii, or the Outer Banks. These can take place in five-star resorts, or they can be small beachfront events. Destination weddings offer a beautiful exoticism found nowhere else, but it’s a good idea to hire a local event planner to guide you through the new location and a local event rental company to provide everything you’ll need for your big day. 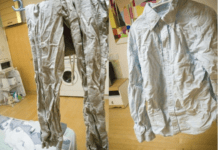 Genius Hacks on How to Get Wrinkles Out of Garments 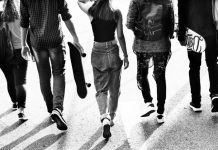 Dressing for Fall: A Fashion Guide

Dressing for Fall: A Fashion Guide

Genius Hacks on How to Get Wrinkles Out of Garments