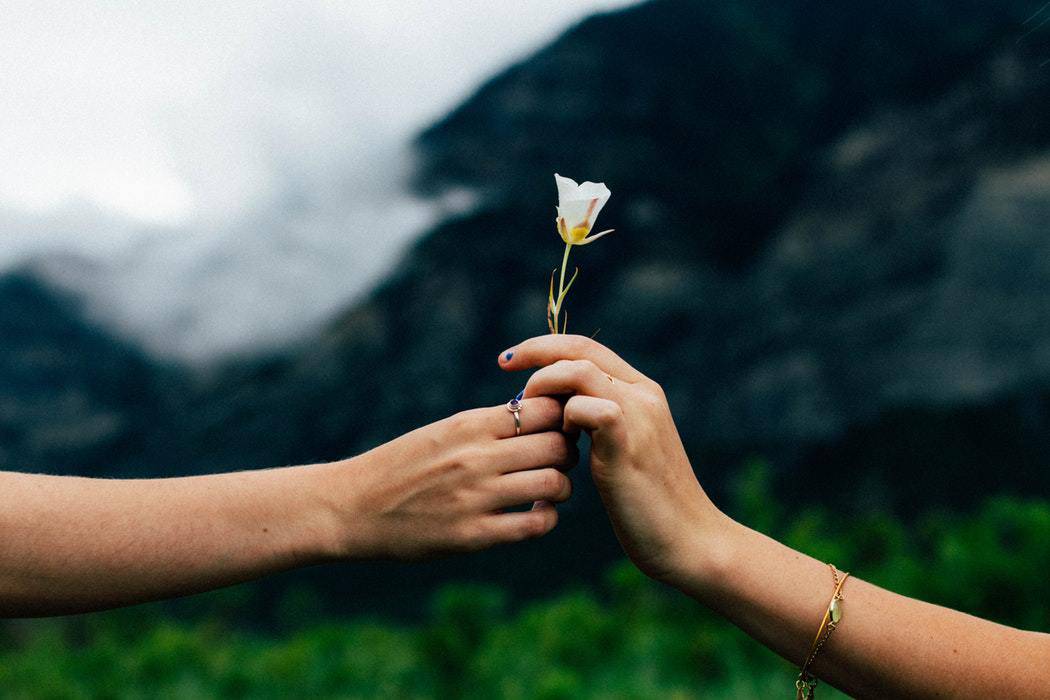 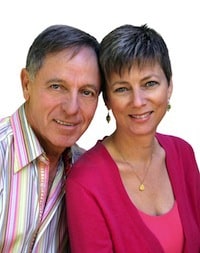 An excerpt from How to Create a Magical Relationship: The Three Simple Ideas That Will Instantaneously Transform Your Love Life

Start with the idea that how you do anything is how you do everything, and it will empower you to investigate how you relate–not just in a love relationship, but also with yourself and all others. This defuses the mindset of looking to fix what is “broken” and sets you on the path to having magical relationships in all areas of your life.

Your DNA is unique and in every cell of your body. The way you relate to life and to others is also unique to you. The way you operate is predictable, so it will repeat itself over and over again. Of course, there will be instances when you do not react as you usually do, but if you look at the overall pattern of your behavior, you will start to identify these predictable, recurring ways of relating. In other words, in certain situations with certain types of people, you usually respond the same way.

Using our anthropological/transformational approach, if you become aware of the way you function, behaviors that have heretofore interfered with or destroyed relationships can be identified. Then the Principles of Instantaneous Transformation again come into play. If you realize that you can have related only the way you did until you became aware of your behaviors (Second Principle) and if you do not judge what you see, these mechanical behaviors will complete themselves (Third Principle), creating the possibility for magical relationships. Of course, if you resist what you discover, this will reinforce your automatic, reflexive behaviors and keep them around (First Principle).

No Matter Where You Go, There You Are

People have the idea that if they change their location, it will change their lives, but this is not the case. Here is an example: Jack moved from Colorado to New York to get away from a dead-end job, difficulties with his associates, and a relationship that was going nowhere. Within five months, he had alienated most of the people who had befriended him upon his arrival and had subsequently quit his new place of employment. Jack thought the dating scene in New York was brutal; everyone was totally unfair, and he needed a change. He picked up and moved to Texas. In this new location, things turned from bad to worse. He started a new business and quickly got into legal troubles. After a long and costly series of dealings with the law, he promised to change his ways, and the authorities let him go with a mere “slap on the wrist.” So on Jack went to California, where he started the same type of business with another dubious partner and he immediately got into similar troubles with business associates as well as with the California state and federal authorities.

Even though he changed his location, Jack kept creating basically the same circumstances. The same scenario kept recurring wherever he went. People initially liked him, went out of their way to support him, and were always disappointed when his true colors became apparent. Even though he met new people in these different places, somehow he managed to create the same outcome, over and over.

Of course, Jack’s story is an extreme example, but it typifies how personal patterns follow people wherever they go. Have you ever noticed that similar interpersonal dynamics between you and others develop over and over? This is not to suggest that you shouldn’t move or find a new boyfriend or girlfriend. What we are suggesting is that the most exciting journey is the one of self-discovery. When you know yourself and are able to dissolve the mechanical responses to your life, then the primary person you are relating to–you–will be an excellent companion.

Since 1987, internationally acclaimed authors, seminar leaders, and business consultants Ariel and Shya Kane have acted as guides, leading people through the swamp of the mind into the clarity and brilliance of the moment. Their book, How to Create a Magical Relationship, published by McGraw-Hill, is available everywhere books are sold.  In the meantime, copies are available for pre-order on Amazon.com.  To find out more about the Kanes and their Transformational Community or to sign up to receive their article of the month, visit their website at:  www.TransformationMadeEasy.com