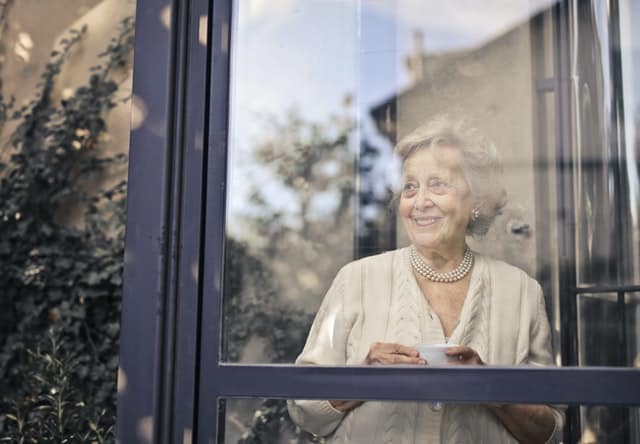 If you’re getting close to retirement age, you’re probably starting to think seriously about collecting social security. It’s something that can help you out significantly in your later life stages. It’s a fairly simple concept, but some people haven’t taken the time to learn much about it.

Let’s go over some social security basics as you get ready to take advantage of this useful program.

What Exactly is Social Security?

Many social security beneficiaries are retirees and their families.

Some people don’t understand that the government never intended social security payments to be someone’s sole income when they retire. You save money for retirement, and then you live for the remainder of your life with a combination of:

Understanding this, you’ll see that it’s not so simple a matter of getting social security once you retire. Some people do it that way, but others take social security at some point, but they continue working afterward.

That is especially true because so many older adults don’t have enough money to last through all of their retirement unless they were frugal or had a well-paying job.

The Later You Wait, the More You’ll Get

If you start getting your benefits at full retirement age, which is 67 if you were born in 1960 or later, you get as much as 75% of the income you were making if you made very little at your job.

If you made a middle-class salary, then you’ll get less, about 40%. If the government feels that you were a high earner during your working years, you’ll make the least, about 27%. The longer you delay, the more you’ll get, so if you delay your payments until you’re 70, you’ll have more coming in for as long as you live past that.

How Much Do You Need in Retirement?

Most financial consultants say that you need about 70-80% of your income in retirement to live comfortably. That’s assuming you keep careful track of your finances and don’t travel much or spend a lot of cash on flashy cars, expensive restaurants, etc.

You can live in retirement on social security income, your savings, benefits, and investments. That’s why it’s smart to have a diversified portfolio. When you get to retirement age, you’ll need to start cashing those in to pay for things like hefty medical expenses that social security alone probably will not cover.

How Do We Fund Social Security?

Americans fund the social security system by paying taxes into it during our working years. That automatically comes out of your paychecks.

You might grumble about it, but you’ll be glad you paid into social security when the time comes to collect. That’s your money that you’re receiving, which the government has saved for you to give back going into your later life.

It’s not just retirees who need that money, though. The government also gives it to the dependents of beneficiaries, survivors of any dead workers who no longer have their income, and disabled people who can’t work for themselves any longer. It’s a societal safety net to stop these people from falling through the cracks.

Is There Any Way That I Won’t Get Social Security?

Those who are not eligible for social security include those who can work but decided not to. The most likely scenario is that such a person is born into wealth and privilege and never needed to work. Most Americans don’t fall into that category, though.

Now you know a bit about how this system works. Older adults can get together with a financial adviser and figure out what age makes the most sense to take advantage of social security benefits.