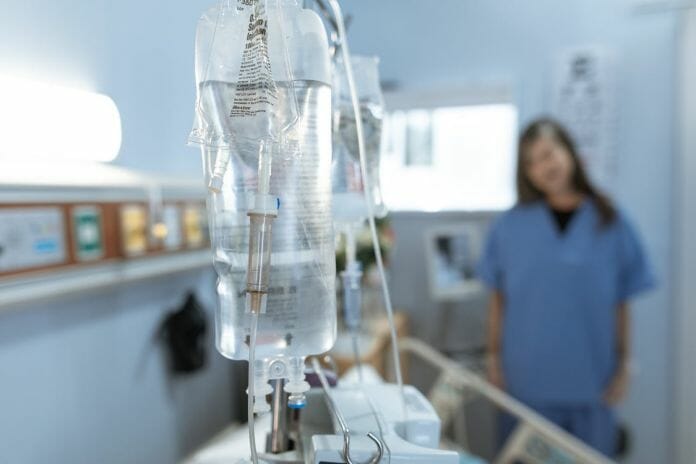 What Are Special Needs?

If you are diagnosed with HIV/AIDS in America, it is no longer the death sentence it once was. In the 1980s, the Covid Czar we now know as Dr. Anthony Fauci made his name by encouraging people to care about HIV/AIDS. In the 1970s and 1980s, HIV was unfairly labeled as a “homosexual disease” and thus it was stigmatized and ignored by the government. Famously, Ronald Reagan ignored the existence of the autoimmune disorder for the first several years of its existence. He did not even say the word AIDS for the majority of his presidency.

Therefore when we think about Special Needs in the United States, we are thinking about a group of ailments, illnesses, diseases that most Americans tend to sideline and ignore. So the fact that Medicaid (https://www.hhs.gov/answers/medicare-and-medicaid/index.html) has carved out a space for Special Needs Plans is actually indicative of a massive step forward in a society that curbs and stunts the needs of people who are not like everyone else. By no means can we suggest that Americans do not care about people who are struggling. The American government, however, has not historically placed the needs of its people over potential profits.

Thus the mere existence of these plans means that America has come a long way. It is very common for American healthcare plans to immorally tie people to painful contracts that will not actually impact their ailments immediately. It may take thousands of payments in coinsurance, co-payments or deductibles before that money actually makes a dent into the problems you have right away. Do you require surgery right now? You might have to wait a while as the healthcare company recoups its investment in you, even though you are a human being who wants help right now.

Medicare and Medicaid are supposed to help you navigate the healthcare system while believing that the government has your back and will support you throughout your journey. Thankfully, chronic disabilities are specially supported via SNP arrangements that will assist you in focusing on convalescing as opposed to worrying about where the next meal will come from. Medical bills can be really overwhelming and there is a direct link between suicides in America and people who are suffering with medical bills. This is why these SNP programs can change lives, because they can encourage people to want to continue to battle their illnesses so they can enjoy a better quality of life as their families wrestle with the notion of bereavement. 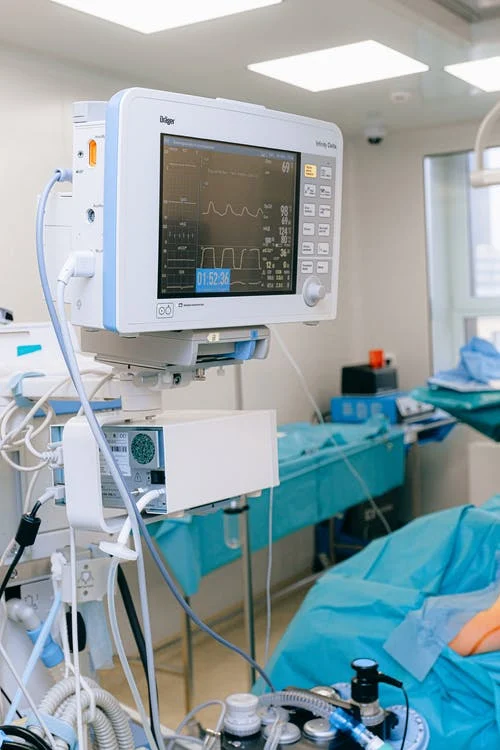 What Plans Should I Choose?

There are a variety of long-term care facilities that would gladly welcome patients knowing they have ISNP arrangements with their Medicare. It can actually liberate people from the constant hamster wheel of rejection that they can experience with regular insurance companies. Before you ask how this is possible, you have to remember that America is a country that has historically banned people with pre-existing conditions and debilitating illnesses from receiving healthcare and treatment due to their rejection by insurance companies.

You may ask how this process is even remotely ethical. It was not ethical in the slightest, because it was yet another example of America placing profits over the needs of people. This is a very typical American way of handling problems, that is, focusing on making money over the needs of humanity, and then struggling to clean up after several mistakes are made and too many lives are lost. If all the lives being lost are poor and disenfranchised people, America does not tend to care, and you can learn more about this tendency online.

Therefore, when the Affordable Care Act was upheld by the Supreme Court in 2012, many people were truly surprised. The Chief Justice in his opinion intimated that healthcare should be a fundamental human right, which represents a massive cultural change in America over the course of the last several decades. President Bill Clinton attempted to pass a Universal Healthcare act in the late 1990s that was overshadowed by the circus of his impeachment due to a sexual scandal. It took several decades of distance between that experience and Barack Obama’s implementation of this type of program that exists in almost every other country in the world.

America is the only “developed nation” on earth that does not have basic healthcare for all. The Affordable Care Act was supposed to close that gap, but that still requires people to have and pay for health insurance. As a result, we are still working to recast the role of government in ensuring that people are healthy in this country. These three Special Needs Plans thus represent a massive step forward for a nation that is lagging behind severely in global healthcare.