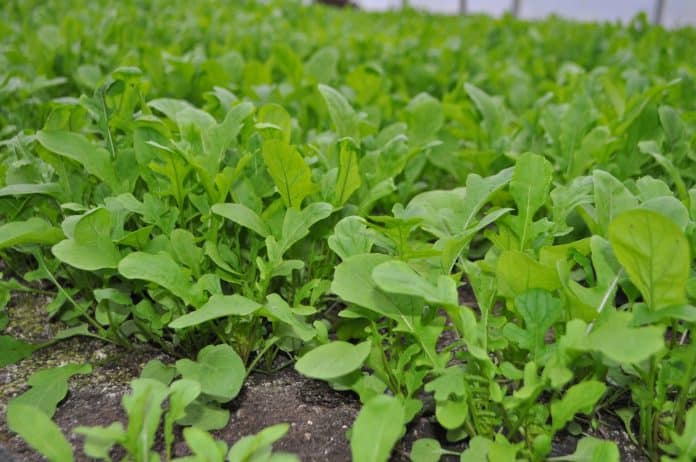 Don and Becky Kretschmann, owners of Kretschmann Farms, are retiring and a new generation is taking the reins. This summer will be a time of transition at the New Sewickley Farm.

The Kretschmanns have been growing organic vegetables and apples in southwest Pennsylvania for nearly 50 years.  Though others have since adopted organic growing methods as consumers have demanded nutritionally dense and environmentally produced food, they have always grown strictly organically.

In the Pittsburgh region, few who have actively pursued local organic produce have not encountered the Kretschmann Family Farm.   They have sold to many of the major supermarket chains in the region, as well as co-ops, restaurants, school systems, hospitals, and institutional suppliers. But their real specialty has always been to sell directly to families all over the metropolitan region. The Krestchmanns started selling at a number of farmers’ markets in the early ‘70s when these markets were returning after nearly disappearing in the 1950s. The Kretschmanns pioneered the CSA method of delivering produce to individual’s neighborhoods, making it vastly more convenient for consumers.

Now it is time to pass the torch. Maria, the Kretschmann’ s daughter, has long worked along side her parents at the farm. Last year, she launched After the Fall, a hard cider business utilizing the organic apples grown on their farm, and will oversee apple production as new blocks of trees are planted.

Hans Kretschmann, the Kretschmann’ s nephew, is familiar with the farm since college a decade ago, when he spent summers helping in the fields and packing house.  Hans will be directing the vegetable part of the farming operation. Both Maria and Hans are committed to continuing the legacy of the 80-acre farm to reliably provide organically certified organic produce for Western PA consumers.

It is important for the Kretschmann family to continue the tradition of organic farming in a time when farmers are aging out of active farming.

“Farms which once provided beautiful landscapes of productivity and order are abandoned and become weeds, degrading through idleness until they are bought by developers.  Then 19th century barns are razed, hills recontoured, roads, sewers laid out, and suburban houses planted.  Never again will this land provide wholesome sustenance,” Don Kretschmann said.

If you are interested in learning more about this transition, organic farming, CSAs, and After the Fall hard cider production, please contact Don Kretschmann at 724-432-7189 or don@kretschmannfarm.com. 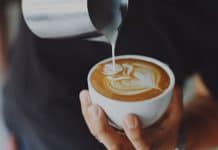 Is Your Daily Coffee Good For You? 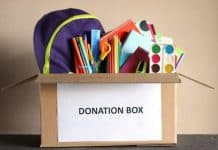 3 Ways to Volunteer at Your Child’s School 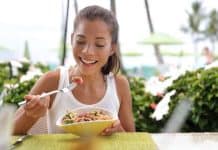 Use these self-care tips for better longevity of gold jewellery

Car Seat Safety: Everything to Know

Tips for Protecting Your Car Against Bad Weather