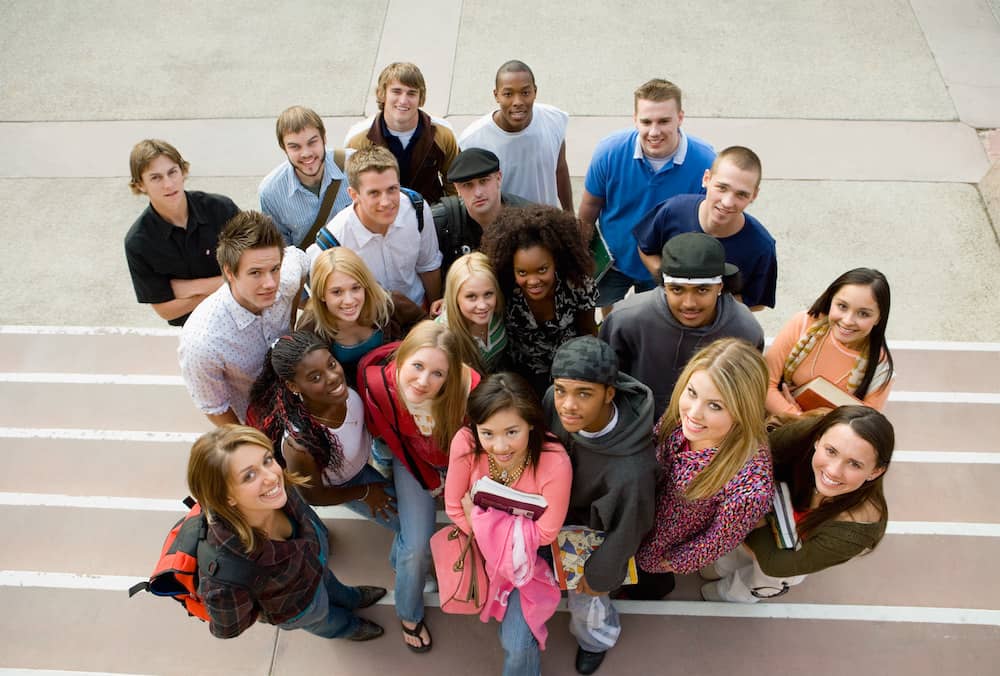 Imagine growing up in a world where Google has always existed. Where Facebook is as much of a staple as Nickelodeon or the Johnny Carson Show. A world where terrorists and 9/11 are reality, but also a history lesson, told and explained to them like D-Day and Hiroshima was to older generations.

Generation Z is born between the mid-1990s to the early 2000s and make up 25% of the U.S. population — larger than both the Baby Boomer and Millennial generations, respectively. Those born at the start of this generation are entering the workforce, bringing with them a combination of their Millennial parents’ ideals and their own, shaped by living in a technology driven world at a time of national insecurity with war on-going and terrorist attacks being sensationalized in the media.

This generation is uniquely positioned to change health care from both the provider and consumer side.

As the largest generation to exist, Generation Z is becoming equipped to move our culture forward in all aspects — economically, socially, and technologically. So before dismissing or scoffing at the seemingly radical ideas of this burgeoning generation, remember that they hold your future in their hands and perhaps — with a little guidance and encouragement from their predecessors — that future will be the best yet.

The Dos and Don’ts of Great Dashboards

How to Hone Your Humility

Advice for Expecting Moms and Dads on Avoiding Cybertraps

How to Hone Your Humility