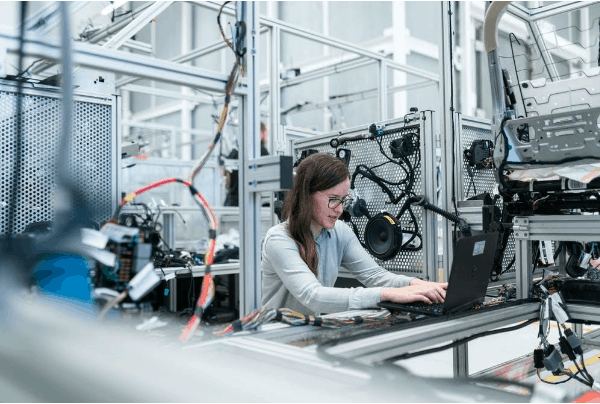 The gaming industry has progressed significantly in the past few decades. The future of gaming is extremely bright, thanks to technology evolution. A game can be defined as an activity that is done for the purpose of entertainment. A game can be played for pure enjoyment or to learn and perfect new abilities. Because of the innovation and happiness supplied to the players, new technology adds an element of adrenaline to gameplay. The games of tomorrow will no longer be the familiar environment we all know today.

Gaming is a technology-driven entertainment sector that constantly expands to provide gamers with bigger, better, more detailed, and more immersive experiences. Because of the competition between gaming platforms, developers and publishers are continually looking for new methods to provide the next greatest thing.

Like every other industry that operates in the digital world, the gaming industry not only depends on, but is also highly influenced by technological advancement. Technology is constantly changing and evolving, resulting in a slew of changes that must be absorbed and adapted to. Many new changes will have an impact not only on how businesses approach creating and developing their games but also on how customers interact with those games. With that in mind, let’s look at some of the most significant changes and advancements in gaming technology that we can expect to see in 2021.

Facial Recognition – 3D scanning and facial recognition technology enable programmers to build your likeness in the gaming world (so you can make a personalised avatar that looks exactly like you) or to translate your expressions to other digital creations. By scanning a person’s face using a 3D camera, developers may be able to design games that respond to the gamer’s emotions. For example, a few grimaces at your gaming screen will cause the system to reduce the game’s difficulty.

Augmented Reality – With Pokémon Go, we witnessed augmented reality in action. Now, that game was a lot of fun for a short while. How long before people think of augmented reality applications that aren’t limited to Pokémon Go spinoffs? There are some fascinating prospects, such as virtual scavenger hunts, interactive theme park experiences, and virtual events that may take place all around you. What exactly does this imply? You’ll have a lot of leeway when it comes to thinking outside the box. Consider the augmented reality puzzle and strategy games that could be played.

Voice Control – Don’t want to use your body to control a game? No problem! You can use only your voice to direct the action on screen. Not only can you use voice commands to turn the console on and off, but you can also use them to manage gameplay, communicate on social media, play music from your library, and search the web, all by simply talking to your gaming system. While playing, voice control frees up your hands to do other things while maintaining a high level of immersion as you interact with the game and its characters.

Virtual Reality – In the gaming industry, virtual reality has been introduced. This technology enables gamers to have a completely immersive experience while playing their favourite games. VR experiences have been created by companies like Oculus, Sony, and HTC. One downside is that gamers must have appropriate gaming equipment, such as a high-end gaming computer or console. Samsung and Google, on the other hand, have devised methods to make virtual reality more accessible – for example, all that is required to use one of Google or Samsung’s VR headsets is that you have a working smartphone.

Better Graphics – If you’ve been paying attention to game announcements in the last year or so, you’ve probably heard the term ray tracing. The technology has been chiefly used in the film industry to combine Computer-Generated Images (CGI) and real-life sequences. For example, this was used for global illumination in Metro Exodus and shadows in Shadow of the Tomb Raider. The incredible realism of the lighting effects allows players to immerse themselves in a far more realistic atmosphere.

New Look Gaming – Wearable devices, such as smartwatches or glasses, make gaming portable without being too intrusive. Companies that began employing wearable technology for fitness applications are now attempting to add entertainment to the mix. So wearables aren’t just extensions of your body; they’re also extensions of your favourite gaming consoles.

Artificial Intelligence – Artificial intelligence is no longer the stuff of science fiction movies; it’s authentic, and it’s changed the game industry. Programmers have discovered ways to have such enemies self-learn to develop a variable gaming experience that keeps players’ experiences fresh while increasing difficulty for enhanced enjoyment. The most established form of AI in a video game is having a computer opponent.

As you can see, there appears to be no end to the countless possibilities of gaming, and we have only scratched the surface of this ever-evolving industry. Maybe we will get to a stage where we can physically become part of the game and be controlled by other players or transport ourselves anywhere in the world. These are, of course, extreme notions, but it does get you thinking about what the future holds for the gaming world. 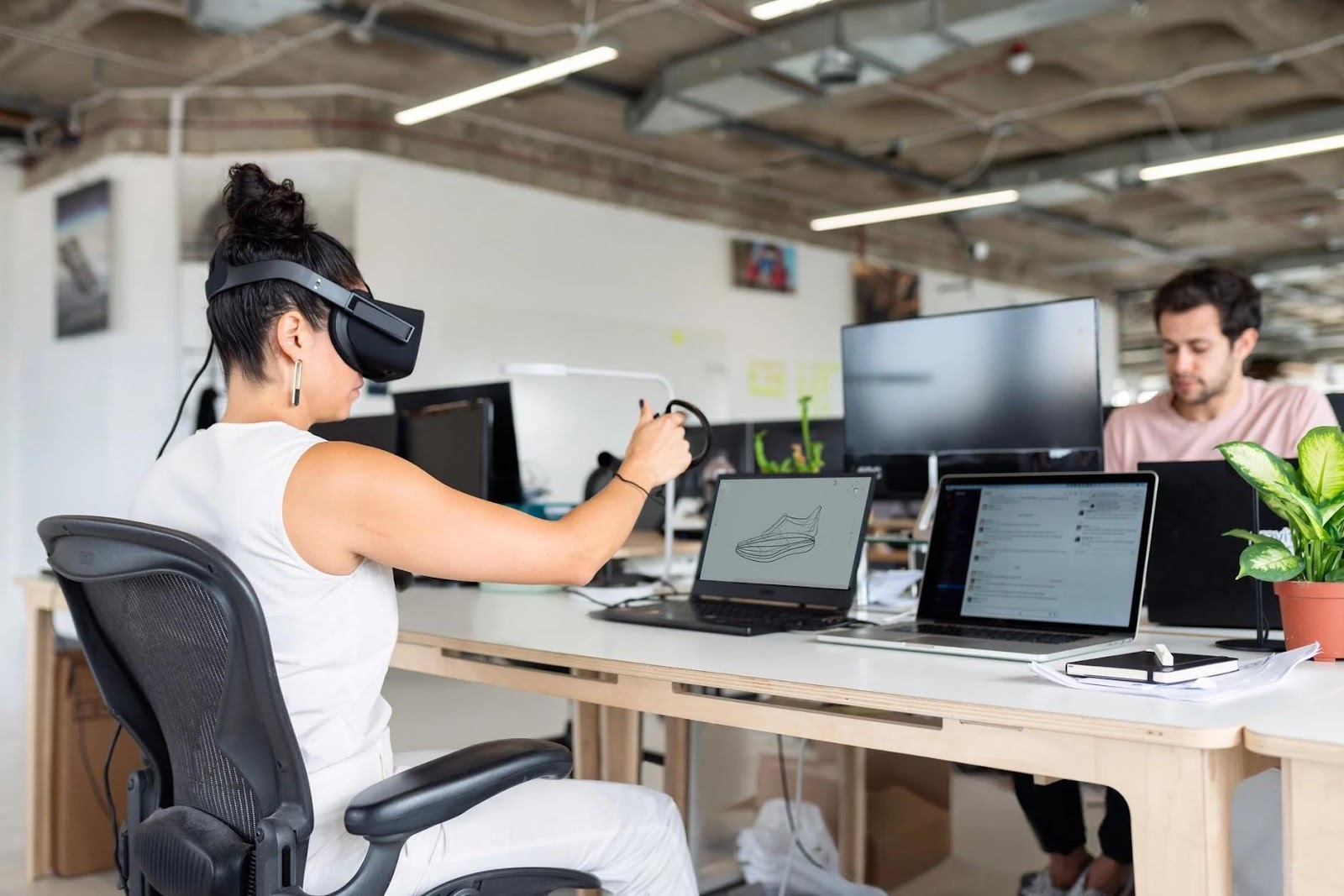