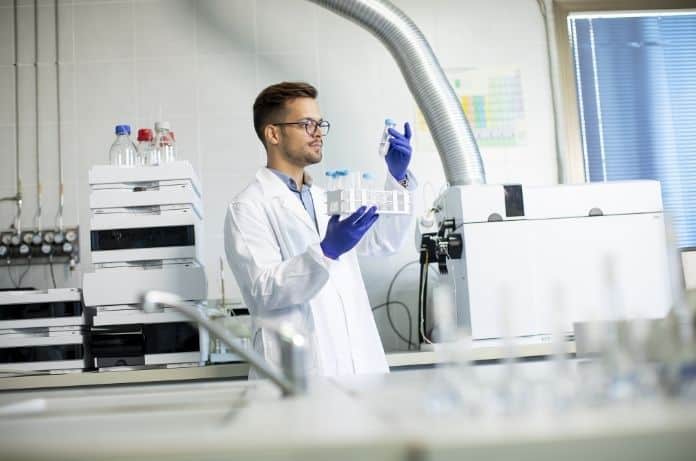 Chromatography is a rising advancement in chemistry that is used across many industries. It is an analytical tool that is used to identify impurities in food and drug samples and much more! Those who run a lab that uses chromatography need to know how to select solvents for chromatography that won’t ruin their equipment. Keep reading to uncover which solvents work best.

When choosing a solvent to use, you should pay attention to its polarity because you need to balance the polarities of your compounds and solvents. Generally, your solvent should be less polar than your compound. Further, the compound should be soluble in the solvent, which is one way you can tell whether your compound and solvent are a match.

Pro Tip: Consider the UV absorbency of the solvents you choose. Solvents above the proper limit will reduce the analytical performance of your HPLC system.

One of the most common problems in chromatography is bubbles forming in columns and pumps. In addition to knowing how to troubleshoot and maintain your chromatography equipment, you should also degas your solvents of oxygen and nitrogen. You should blanket your solvents in helium to sparge them.

The types of tests you are performing will determine what solvents you use. In addition to its polarity and absorbency, you may also need to pay attention to its boiling point, refractive index, and viscosity. The most common types of solvents used in chromatography are:

Knowing how to select solvents for chromatography is important to keeping your equipment in good shape. In addition to having the right solvent, you should also degas them to ensure you are using the purest materials in your analyses. The right solvents will help set you and your lab up for success.