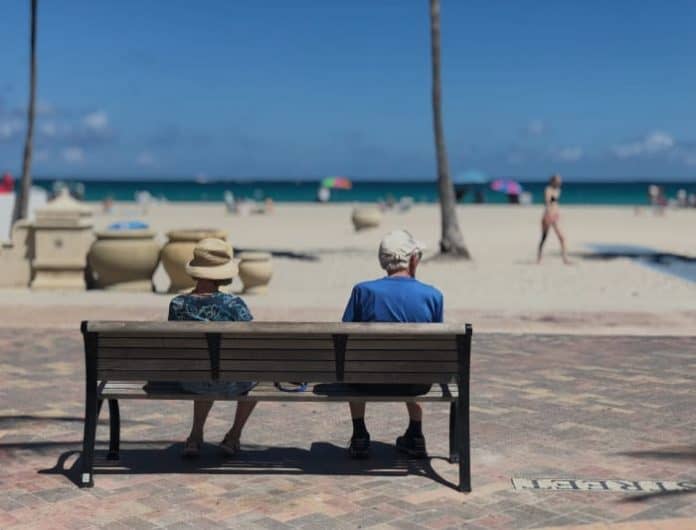 Sometimes a whole crate of birthday candles might not be enough.

Americans are living longer than ever, with the average life expectancy now rising to about 79 years. Some have referred to this trend as the “longevity revolution,” but it’s also creating a revolution in the way people think about retirement. After all, they want to have more disposable income to use for leisure activities such as taking extended vacations, playing online games such as intertops poker bonus, or spending more time with their families.

What worked for retirees a generation ago isn’t going to work today. For most people, pensions are no more. Social Security has an uncertain future. And individual savings aren’t where they need to be for far too many people.

That means people need to consider a number of factors to improve the odds of a joyful retirement.

Here are a few of the factors retirees need to be aware of are:

•    Tax implications. As people save for retirement, they often make plans based on the total amount in their accounts, but neglect to think about what kind of effect taxes will have on their bottom line. Many retirees have money in tax-deferred vehicles, such as a traditional IRA or a 401(k). That means you were able to put off paying income taxes on the money while you were accumulating it, but once you are in retirement and start withdrawing money, it becomes taxable. It’s important when planning for retirement to consider and understand all the tax ramifications.

•    Long-term care needs. When it comes to longevity, outliving your money isn’t the only concern. There’s also a greater chance that, as the decades pass, your health will decline and you’ll be in need of some sort of long-term care, which can be expensive. It’s worthwhile to consider planning for that possibility. There are options for coming up with a long-term care strategy, but you’ll want to make decisions based on your particular needs and circumstances.

•    Market risks and you. In general, the longer you invest the more potential your money has to grow, but not everyone has the same risk tolerance. An aggressive-investing approach that could pay off more in the long run can make some people nervous. For those people, there are conservative investment options that can still provide the potential for wealth accumulation. One possibility is an annuity, which is an insurance product that pays the person a monthly amount for the rest of their lives, much like a pension. Once you’re in retirement, you don’t want to endure a big loss in the market that you won’t have time to bounce back from.