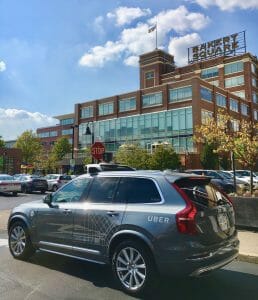 The US is a dynamic country, and its most popular cities to travel to are constantly changing, in large part due to the sharing economy. Neighborhoods once avoided are suddenly hot spots for tech companies, emerging artists and entrepreneurs.