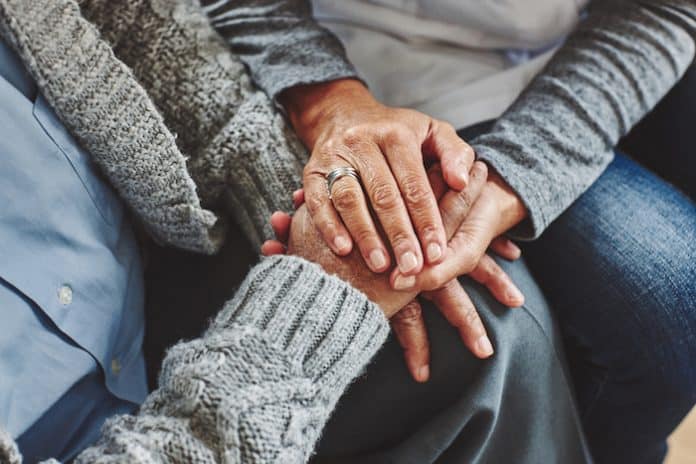 Healthcare providers in emergency departments and even primary medical settings can be the first-line of recognition of abuse of all kinds, including elder abuse.

Elder abuse is becoming an increasingly significant problem in the United States, leading all types of healthcare professionals to take note and work toward better identifying and reporting it.

Researchers from The University of North Carolina, The University of California at San Diego, and Wiel Cornell Medicine recently worked on a study assessing elder abuse. There are a few key findings. Namely, women are more likely to be diagnosed with elder abuse than men. Additionally, neglect made up around 32.9% of all the recorded cases, and physical abuse accounted for just over 32% of cases.

Elder abuse was also significantly under-diagnosed according to findings. Researchers from that study are working on developing a text that emergency departments can use to spot elder abuse. The text will expand on the questions emergency department workers should ask older patients when they arrive at a hospital.

With that in mind, the following are some specific things healthcare professionals should keep in mind when identifying elder abuse.

Scope of the Problem

This has been briefly touched on, but for healthcare providers, a big part of recognizing elder abuse is having an understanding of the scope of the problem.

It’s something that’s often underestimated in terms of scope, and worldwide it’s estimated anywhere from 8 to 10% of all seniors will experience some form of elder abuse each month.

That means around five million Americans suffering from elder abuse, including neglect or exploitation. Yet, underreporting is also a big issue. The problem will also keep growing because, by 2050, the population of people 60 and older is expected to double to reach around two billion.

Around 90% of all abusers are family members, including spouses, partners, and adult children. Elder abuse can also occur in institutional settings like nursing homes.

Something else important for healthcare providers to know is the common barriers to detecting elder abuse because when they are aware of what these are, it’s easier to then work past them.

Barriers to detection include cultural and language barriers. In terms of culture, some cultures may feel that they should be quiet about what are considered private family issues. In other situations, there may be differences between cultures as far as what would even be considered abuse.

Older people are also reluctant to report abuse even if they know that’s what’s happening to them because they are embarrassed or ashamed, afraid of retaliation, or they worry that the abuser will get in trouble.

There are several general categories of elder abuse.

For example, physical abuse may be what we most commonly think of, but there is also sexual abuse, and neglect counts as elder abuse. Neglect can mean family members or caregivers don’t provide necessities or help an older person get the things they need.

Psychological elder abuse can include insults, threats, harassment, and humiliation.

Financial abuse is a widely varied form of abuse that can take many forms from cashing checks without authorization to forging the signature of an older person.

Risk Factors For Someone To Commit Elder Abuse

As a healthcare worker, you may be able to spot some of the signs of elder abuse because of how a family member or caregiver behaves.

For example, risk factors for committing elder abuse include:

While any healthcare provider should be well-trained on how to spot elder abuse, emergency department personnel are really on the front lines and may need to get the most in-depth training. For example, one study found 80% of abused elderly people had a visit to the emergency room at least once within the past year.

A separate study found that victims of elder abuse with two or more types of abuse they were experiencing had even higher rates of visits to the emergency department.

For healthcare workers, a good starting point for assessing the potential of elder abuse is looking at how the caregiver behaves. For example, anger, indifference, or a lack of cooperation with healthcare providers can be red flags and then you can go from there as far as questions to ask in these situations.