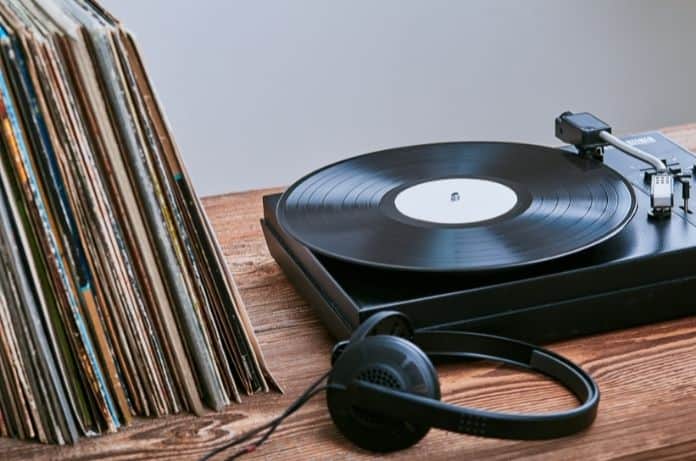 Now that you can hear every song ever recorded with a simple click on a streaming service, keeping media like LP records, cassettes, and CDs around might seem silly. But true music lovers know that music never sounds more real than when you play it back on a physical recording medium. Records, CDs, and cassettes have an immediacy, warmth, and realness that a computer or smartphone can’t replicate. Records, cassettes, and CDs also often have a personal history, and while you can stream an abundance of songs online, not every song is available. If you want to keep your favorite albums and memories safe and secure, here are the best ways to preserve your music collection.

Every time a new recording media arrived—reel-to-reel, CDs, cassettes, MP3s—people assumed the old records were on their way out. However, a large and passionate base of record fans begged to differ, and to this day, recording artists often release special editions of their albums on vinyl. Protect your albums by keeping them dust-free with a record cleaning brush. Keep them secure in their sleeves and album jackets and store them in an upright position. Never stack records since it can lead to warping and other damage. Keep a supply of needles on hand for your record player and always handle the records by the sides, removing smudges with a microfiber cloth.

If you remember the pleasure of listening to cassette tapes on a car stereo or boom box, your youth was a happy one! The biggest enemy of cassettes is demagnetization, and while cassettes came in various forms and brands, they’re all destined to fade in 30 or so years. However, with care, they can last a bit longer; still, if you have a particularly precious cassette, back it up in MP3 form by using a converter. Otherwise, rewind them after use and store them in a cool, dry place. Store them vertically in their boxes and keep them dusted. Keep them far away from magnetic surfaces or sources, or you’ll end up with a stack of blank tapes.

When they first arrived, many considered CDs the future of digital music, but they swiftly revealed their faults. Without special handling, CDs last only 20 or so years. They’re prone to scratching—on top and bottom—and can experience CD rot, where they become unplayable due to deterioration. Some plastic “jewel cases” experience outgassing, where they break down and release gases that can damage CDs. Preserve your CDs by keeping them stored in a cool, dry, dark, and dust-free environment. One of the best ways to preserve your music collection is to store your favorite CDs in archival inserts that protect the CD from scratching and outgassing. And remember to always handle CDs by the edges or hole and avoid smudging or scratching either side!