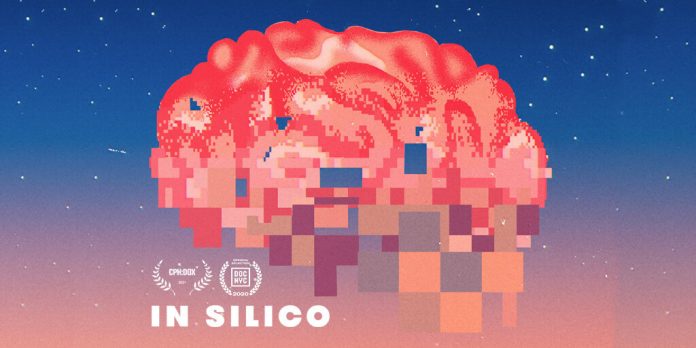 For the Science on Screen Finale at The Tull Family Theater

Moving a robotic arm with only your thoughts is mere science fiction, right? Hardly.

On Tuesday, June 1, at 7 p.m., Dr. Andrew Schwartz, Distinguished Professor of Neurobiology and Endowed Chair in Systems Neuroscience of the University of Pittsburgh School of Medicine, will share his work that wowed the world by showing it was possible for people with quadriplegia to intentionally move a computer-assisted robotic arm with their thoughts.

His presentation, followed by a screening of In Silico, a new documentary of the ambitious, 10-year project to complete a computer simulation of the brain, will be the finale to The Tull Family Theater’s 2021 Science on Screen® series.

After his team decoded neural signals in monkeys to reproduce detailed movements of the arm, wrist and fingers, Schwartz and his Pitt colleagues further demonstrated the powerful potential of this technology in two volunteers with quadriplegia. Guiding a robot arm with their thoughts, one fed herself chocolate and the other bumped fists with President Obama.

These amazing achievements sparked stories about Schwartz and his research in 60 Minutes, BBC News, the New Yorker, the New York Times, Scientific American and many other media outlets.

Schwartz, who joined Pitt in 2002, pioneered neural engineering as a major focus of bioengineering and neuroscience in Pittsburgh. He now leads the medical school’s newly established Center for Advanced Neural Systems, which aims to develop new concepts, analytical tools and experimental protocols to foster greater understanding of complex brain function. He received his doctoral degree in physiology from the University of Minnesota and did postdoctoral research at Johns Hopkins School of Medicine.

After the 15-minute presentation, the audience will screen In Silico, which explores a decade-long quest, funded by billions of euros, to simulate the entire human brain on supercomputers. Along the way, it reveals a controversial space where scientific process meets ego, and where the lines between objectivity and ambition blur.

“In Silico shows the scientific process in all its messy glory, with its revelations, missteps, labor, frustrations, self-promotion, fights for funding and fractious egos,” says the Boston Globe. “And it shares a filmmaker’s progress from an awestruck acolyte to a wiser and more objective observer.”

Directions, parking and tickets for the June 1, 7 p.m. event, are online at www.thetullfamilytheater.org. The Theater is a nonprofit organization at 418 Walnut St., Sewickley.

Science on Screen® is an initiative of The Coolidge Corner Theater, with major support from the Alfred P. Sloan Foundation, and The Tull Family Theater is one of only 37 art houses nationwide selected to participate.