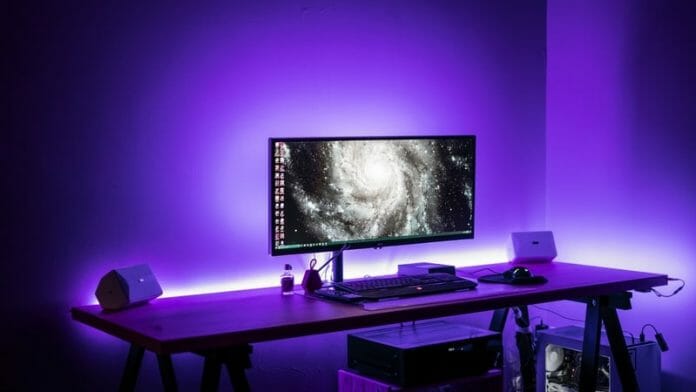 2019 was a monumental year for the digital economy in Pittsburgh and Pennsylvania. Two years after governor Tom Wolf signed legislation into law that would legalise and regulate iGaming (online sports betting, and poker and casino gaming) in the state, the first platforms and sports betting operators began to roll out.

Fast forward to 2020, and the state of Pennsylvania has now become one of the country’s online gaming hotspots, pulling in record revenues and setting an example for how this immensely popular online industry could rapidly transform the US digital landscape for the better.

Having firmly taken its place alongside the major iGaming epicentres of Nevada and New Jersey, the iGaming market in the Keystone State in 2020 has exceeded all expectations. As the latest wave of online gaming hit the US in the spring, PA residents were quick to log on to iGaming platforms, which collectively generated a new record revenue of $43.1 million and was a jump of 73% from March. With land-based gaming at a standstill for much of the state, the online gaming segment accounted for over 90% of total Pennsylvania gaming revenues for the month.

From there, the industry has skyrocketed.

May brought with it another all-time high of $55.8 million in revenue. June peaked at $50 million, and the summer was rounded off with $54.4 million generated in July. For three months in a row, the total amount wagered in the online slot vertical exceeded $1 billion, and the state’s only online poker operator consistently pulled in revenues of at least $3 million.

iGaming is one of the fastest-growing industries in the world, and PA’s record year demonstrates the speed at which it can accelerate. The US has had a long and complicated history with the practice of online real money gaming, and this latest incarnation of the industry is still relatively new in the country, yet it’s become a state-wide phenomenon.

iGaming activities like participating in online poker tournaments, placing bets on basketball or football matches, and playing online slots games have become an everyday pastime. One of the key drivers behind the success of iGaming as an everyday pastime is its versatility, particularly when it comes to the mobile realm. The latest statistics show that North American residents spend as many as 5.4 hours per day using their phones, with the global average reaching over 3. Just as mobile games like PUBG or Candy Crush have accelerated in popularity, mobile iGaming apps from the likes of PokerStars have become just as popular with Pittsburgh residents as full-scale online gaming platforms.

The appetite for iGaming in the state is also spurred on by the medium in which it is delivered. Online versions of games are far more accessible than those offered in brick and mortar casinos, meaning they appeal to a much wider demographic of customers. Pittsburgh residents who aren’t in the vicinity of a real-life casino or poker room can simply log in to a gaming platform, and the anonymity offered by playing online makes it a much more comfortable space for gamers in minority groups.

iGaming is not limited to physical mobility, gender, or even possessing prior experience and knowledge (all leading iGaming sites offer plenty of resources for people who are new to real money gaming and sports betting), so a diverse range of users are able to get involved and play regularly.

Ensuring the future expansion of iGaming in the US

Having grown into a healthy industry, which has also made the state one of the country’s top performers, iGaming in Pennsylvania is a perfect example of how efficient and effective this new digital economy can be. With a total of 11 iGaming operators live in the state, the market continues to grow and will likely debut live dealer games in the not too distant future.

There’s an indication, too, that the success of iGaming in PA has spurred other states to accelerate their own processes of establishing online casino, poker, and sports betting verticals. By the end of 2020, it’s expected that online platforms in New York and Delaware will go live, alongside the ongoing development of existing US markets.