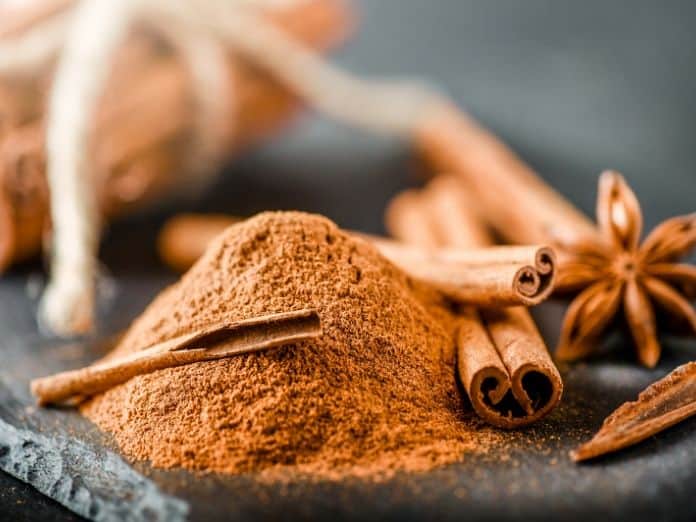 Most people don’t realize how amazing common household products are. For example, folks can use ketchup to clean their jewelry or grab some cooking spray to fix a noisy door hinge. Cinnamon is amongst the many versatile items sitting in most consumers’ kitchen pantries. There are many interesting facts about cinnamon, but one of the most fascinating is its health benefits. This article will discuss the surprising health benefits of cinnamon and articulate why it’s always good to have a spare bottle in the house.

Inflammation occurs when our bodies are under attack from diseases or injuries. Some inflammation is a good thing, as it acts as our body’s natural warning system. However, too much can create serious health issues in the future. People with too much inflammation are more likely to develop heart disease or liver failure. Luckily, cinnamon has anti-inflammatory properties that can prevent these problems. The spice contains numerous antioxidants that can reduce inflammation when necessary. Thus, someone who is worried about chronic inflammation should focus on maintaining a well-balanced diet and adding cinnamon to their dishes.

Another surprising health benefit of cinnamon is that it plays a role in the fight against diabetes. Some people are insulin-resistant. This means they don’t have enough insulin in their bodies to bring blood sugar from their bloodstream to their cells. Unfortunately, these people are at higher risk of developing diabetes. Yet, research has shown that cinnamon drastically decreases insulin-resistance. Cinnamon can also lower a person’s blood sugar by reducing the amount of glucose the body absorbs after a meal. More people should think about adding this spice to their grocery lists for its anti-diabetic properties alone.

Millions of people are affected by neurodegenerative diseases every year. Illnesses like Parkinson’s and Alzheimer’s are completely debilitating. For years, researchers in the medical field have tried to find cures for these ailments. While it’s not a cure, cinnamon may help in the fight against neurodegenerative diseases. Cinnamon contains compounds that block the buildup of proteins commonly associated with Alzheimer’s. The spice can also activate protective proteins in the brain to prevent damage to cells. Thus, medical professionals advocate the regular use of cinnamon in a healthy diet.