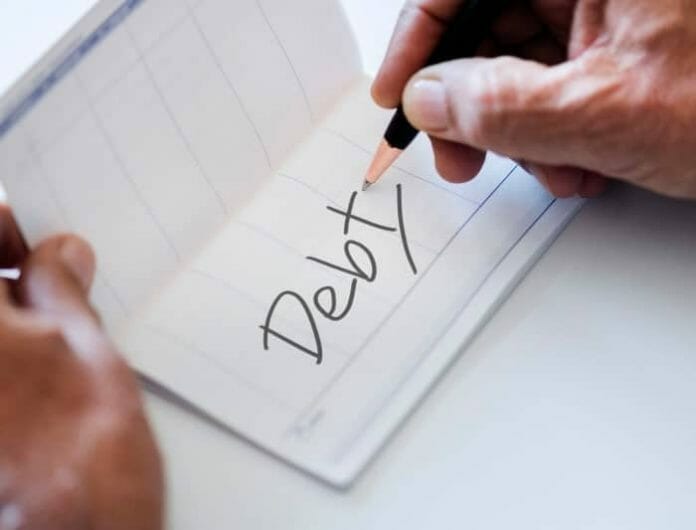 Getting into debt is, amazingly, increasingly easy for many people. In fact, even if you have a poor credit rating, there’s probably going to be lender out there who’s willing to let you borrow some money, with an increasing amount of poor-credit and credit-building card and loan options available today. It can take just a few months or even weeks to create tens of thousands of dollars in debt, but years to repay it all. Everybody who’s repaying debt will do so in a different way, but what can you do if you want to reduce the total amount that you owe as quickly as possible? Here are some ideas that you can put to use.

#1. Get a Debt Consolidation Loan:

Ok, so this one won’t get you out of debt – but if you’re dealing with several different lines of credit, it can be difficult to keep up. Plus, when you are paying interest on all of them, you can end up paying back thousands of dollars more than you’ve actually borrowed initially. A debt consolidation loan can be taken out to cover the outstanding balance on all of your debts, allowing you to clear them all off at once and leaving you with just one debt to worry about repaying, with one interest rate on top. If your debts aren’t huge, and you want to get rid of them as quickly as possible, a short-term loan from Loanpigusa could be a great option for this.

The snowball method of dealing with your debt is a tried and tested way to reduce the total amount of you owe in a series of simple steps. First you will need to tackle the smaller debts that you owe, putting as much money as you can towards the smallest one until it is repaid in full. Don’t worry too much about your larger debts at this point – just keep paying the minimum repayment. Once you’ve repaid a small debt, take the amount that you’d normally pay to that and put it towards the next debt up in size. Repeat, until you’re finally left with your largest amount of debt – and all the money you’d normally use to pay your smaller debts off can go towards repaying it.

If you’re struggling to manage your debts, then giving your creditors a call can help. Lenders would much rather get some money from you than have you unable to make repayments at all, so it’s worth seeing if they are able to freeze the interest and charges for a while, or reduce your monthly repayment amount until you are back on track financially. If you have a small debt to pay off, then it’s also worth asking your creditor if they are willing to accept a lower settlement figure if you pay it all off there and then.

Getting in debt is easier than ever, but managing your debts can be difficult. If you found these three methods helpful, we’d love to hear from you in the comments.