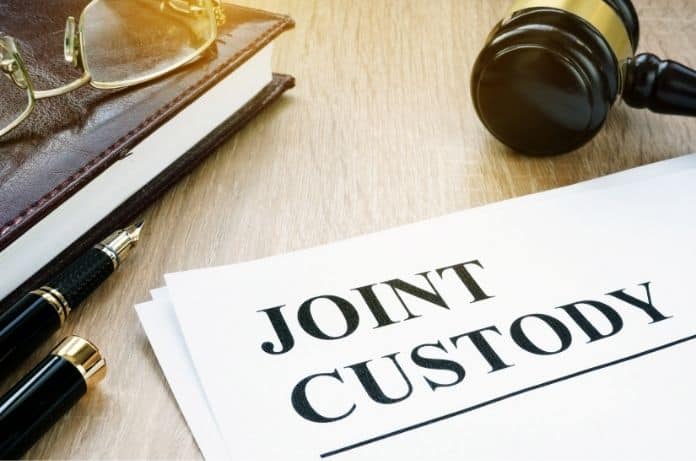 Divorce is undeniably challenging; many divorced people say it’s the hardest thing they’ve ever gone through. When you add children into the equation, a divorce is significantly more difficult. Naturally, neither parent wants to lose time with their children. To prevent this, many couples agree on joint custody. This might sound fine, but there are some additional things to know. We’ve compiled a list of what you should know about joint custody, so be sure to read on.

There Are Different Types of Joint Custody

Some people make the mistake of believing the custody ruling is final—it’s rarely final. Custody is always negotiable. You may want to renegotiate the custody agreement for a number of reasons. You may find your ex has a negative lifestyle that creates a bad environment for your child. Alternatively, one of the parents may move to a different state, in which case you couldn’t share physical custody.

Before entering any kind of legal agreement, you need to do your homework. By reading about what you should know about joint custody, you should be able to make a better decision regarding custody.