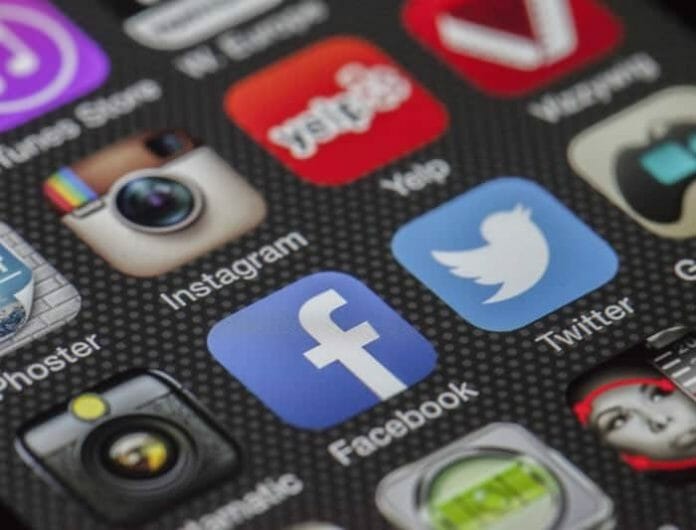 Two of the most popular social networking applications have been at opposite ends for some period of time now. Although both Instagram and Snapchat use different approaches but they have the same objective. The objective being a user’s first and foremost go-to place for sharing pictures and videos of their daily events and occurrences. On the contrary, Instagram started gaining and is still continuing to gain more popularity over Snapchat. So let’s dig deep down into what is the reason behind this!

Firstly, Instagram has attained more popularity among businesses and marketers. Instagram provides a platform to businesses to promote their business and be able to reach a large number of audience and customers all around the Globe with much ease. Furthermore, marketers can sell their products or services on Instagram. Many use Instagram as an online business and as a source to earn money hence they are largely benefiting from it.

To add to that, Instagram added a ‘Stories’ feature in which users post a picture of video on their story and it disappears after 24 hours of being posted. Although, Snapchat came up with this idea and introduced it way before Instagram did which is why many criticized Instagram for copying the idea from Snapchat. Yet, even after all the uproar created by various users, currently Instagram Stories are being more profusely used by users in comparison to Snapchat Stories. What is to be noted is that all three Instagram, Snapchat and Facebook have the ‘Stories’ feature! But it is Instagram ‘Stories’ which is the most popular among all three and numerous of its insta followers.

Moreover, Instagram helps keep track and stay up to date with the lives of your friends and family easier and it makes following people easier. Since on Snapchat you have to keep checking Snapchat on a daily basis or else the posts disappear; whereas, on Instagram the posts remain for a much longer period of time compared to Snapchat.

Lastly, Instagram doesn’t fail to keep its users interested and fascinated by peaking their interest with every new update it has. Instagram continues to add new innovative and creative features, the most recent features that Instagram added are as follows:

In contrast, Snapchat lost an abundant of its users after its redesign as it had a more complicated and confusing interface which was immensely disliked and criticized by many of Snapchats users. Another major criticism Snapchat faced was that the original idea of being able to send pictures which disappeared got lost after many other features were introduced. Many claimed that Snapchat was trying to achieve a lot at once such as being a messaging calling and video calling service, a news reporting platform, and many more.

In conclusion, if Snapchat fails to keep their users interested they have a very high and likely chance of remaining among the top famous applications; whereas; Instagram is continuing to attain the interest of its users.