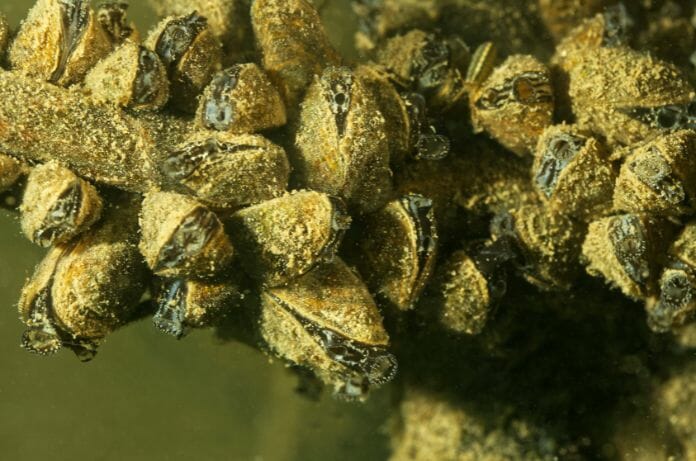 Anyone who’s been to Pittsburgh knows it’s home to some of the country’s most famous rivers and river basins. But many things risk damaging our waterways. In our guide, we’ll explain some of the biggest threats to our Pennsylvania rivers.

Unfortunately, pollution has been a significant problem for many Pennsylvania rivers and American waterways for decades. While there have been substantial improvements for many rivers in recent decades, it’s still a major concern that plagues many Keystone State waterways.

Pollution comes in many forms in Pennsylvania rivers, including:

As an individual, there are small things you can do to help curb the pollution in your state’s waterways, like forgoing single-use plastic items and using biodegradable or recycled plastic items.

Another major problem for many bodies of water in the U.S., not just Pennsylvania, is invasive species. Invasive species can come in many forms, from types of fish to zebra mussels and insects.

Once these invasive species take hold, they can spread like a plague, disrupt the river’s ecosystem, and cause the extinction of other fish, plants, and insect species. If you frequent many of Pennsylvania’s waterways, ensure you take preventive measures to help slow the spread of invasive species.

A side effect of continual land development into untouched lands near rivers and forests is that it endangers the local habitat and waterways. Construction for buildings and homes is a common cause of river pollution and the forced removal of animals from their natural habitats.

Land use development is considered a large-scale stressor, along with other climate change and energy exploration, that weaken the vitality of rivers. With this human encroachment on animal land, the delicate ecosystem surrounding rivers is disrupted, which can have devastating effects on the health of a river.

Now you should understand some of the biggest threats to the health of our Pennsylvania rivers. From pollution to invasive species, there are many dangers regarding our waterways, but if Pennsylvanians can take helpful steps together, their rivers can thrive.