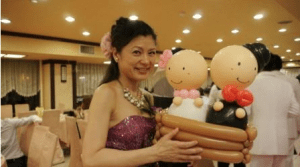 According to a new report by the University of Virginia National Marriage Project called “Knot Yet: The Benefits and Costs of Delayed Marriage in America,” the age at which men and women marry is now at the highest of all time —27 for women, and 29 for men.

The report revealed that Americans of all classes are postponing marriage to their late twenties and thirties for two main reasons, one economic and the other cultural.

Ninety-one percent of young adults believe that they must be completely financially independent to be ready for marriage.

The report also mentioned that culturally, young adults have come to see marriage as a “capstone” rather than a “cornerstone”— something they do after they have all their other ducks in a row, rather than a foundation for launching into adulthood and parenthood.

The only question is: what if by the time they do have ‘all their ducks in a row,’ they have also lost the chances of meeting the right person and perhaps even gone past the biological time frame of birth-giving, for both males and females?

Hellen Chen, marital expert and bestselling author, whose recent book “Hellen Chen’s Love Seminar” became a bestseller in marriage and relationship books on Barnes and Noble, has a first-hand experience with men and women who have disregarded marriage until it is too late.

“Somewhere along the line in the last 2 decades, marriage becomes less important than career.” said Chen. “Most people think that a marriage is something that will automatically become good once they have career achievements and once they find the right person. This is so far from the truth.”

Chen has seen countless marriages ended up in divorces despite both husbands and wives being tremendously outstanding in their careers and have been touted as the “perfect” couple.

Having developed the reputation of assisting those who have the least chance to find a right match to actually tie the knot, the unorthodox matchmaker said, “It is not the looks nor the money that will make a marriage happy. Most singles focus on appearances and social statuses but that have no bearing on the success of a marriage.” said Chen.

Allison K was a typical example of a highly successful professional who had put marriage on the backburner. She had mainly focused on her personal interests and career ever since she was in her 20’s. She had turned down many suitors because they were “not good enough.” After going past 40 years old and finally wanting to settle down, she could not believe her suitors were down to zero.

“I was shock. I did not realize I had wasted all my chances where I could get married.” she said.

Later she approached Chen for help and after going through numerous rejections from guys she would like to marry to, she found her husband of today and she also became a mother of two.

“I would like to tell singles – don’t wait to get married! Your age will become a big deterrent as year after year slipped by — no matter how bright you are in your career.” said Allison.

“Everyone wants a fairy tale love story. But how would it come about if one never pays attention on it? Putting career first over marriage will guarantee a not-so-successful marital life.” said Chen.

In a Skype interview from Los Angeles, Chen talks about why modern dating is not working out, “Most people think there are always a better person out there. So they would spend 3-4 years dating, then break up, then spend another 3-4 years with someone else whom they think is better and break up again. And after 10-15 years later, they accumulated only bitter experiences.”

About the notion that it is better to wait to have more money before embarking onto marriage, Chen explained, “Family math is different. One plus one is always more than two. When you marry and then work together and produce together, you can create more economic stability. And having a marriage first is more beneficial in the long run than wait until all ducks are in a row.”

Even for divorcees who had stepped back into marriage again, Chen witnessed that simply by having the marriage foundation drove them positively in their careers, no matter how established they were already in their careers.

Chen has helped over 100 single men and women to walk down the aisle and she has helped many more couples to stay in marriage.

Chen’s work can be found on http://MatchmakerOfTheCentury.com 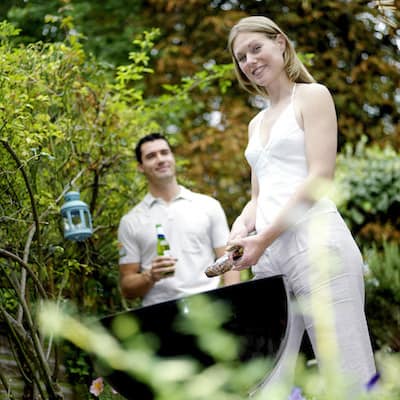 5 Ways to Honor Yourself in Marriage 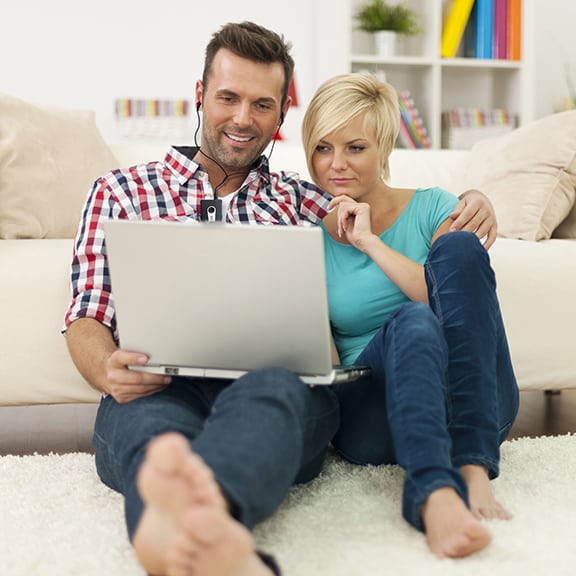 8 Tips to Create Custom Wedding Invites on the Cheap

Surviving the In-Laws at Thanksgiving